Home > Latest Posts > WOMAN ACCUSED OF DRUGGING MEN AND ROBBING FROM THEM, ARRESTED

The Territorial Police in Kasangati, has in custody a female suspect, identified as Nakiyizi Lydia Asiimwe alias Karungi Hope, on allegations of drugging men, before robbing them. The facts gathered indicate that on the 13.10.2022, a male victim identified as Creffin, went to Afro Club in Kasangati for leisure movements after, he left and went to Queens Palace in Mpererwe, where he ordered for more drinks. He was surprisingly, joined by the suspect whom she had earlier seen at Afro Club. She came and sat next to him and further engaged him in a conversation. They later exchanged contacts.

Eventually, the victim went for a shortcall but upon his return, he found when the suspect was pouring his beer into his glass without permission. When he inquired why she was tampering with his drink, she claimed she thought it was her drink. And they continued drinking together. The complainant allegedly started feeling unwell and excused himself, so as to return to his home. It was at that stage that the suspect also said she was leaving. They moved out together, but while sloping out of the bar, the victim became unconscious and blacked out. The following day, he woke up and found himself in a lodge, while stripped naked. All his items stolen including two ATM cards for Equity and Centenary Bank and cash totalling 3 million shillings only, and withdraws up to a tune of Ugx 10m, before blocking his ATM cards.

Although our focus has been on protecting and warning girl victims against “date rape” drugs put into cocktails, in order to incapacitate and sexually assault them; we would like to use this opportunity, to warn several men about bar-hoping flirty women, who frequent upscale bars and entertainment places, to purposely prey on men who are drunk, and appear to have money on them. They also target men who are attracted by their looks and engage them in a conversation.

It is after downing the spiked drinks, that their victims would black out and later wake-up or regain consciousness either in their homes, lodges or road side, with their valuables missing. In extreme cases, they take compromising photos and blackmail the victims.

Drink spiking is a serious crime. The suspect in the above case is being processed on numerous charges of administering an overpowering drug or substance, theft and trafficking in persons. Our investigations remain active and going due to the possibility of other victims, who are reluctant to report. We encourage them to come forward and seek justice. Drink spiking can happen to any type of drink, whether alcoholic or non-alcoholic. The effects can be unpredictable but are likely to be more serious, if some one who has had their drink spiked, has also consumed more alcohol or other drugs. This is because of the combination effects from the different drugs working at the same time.

The symptoms of drink spiking vary depending on what you have been spiked with. The symptoms can however include; lowered inhibition, loss of balance, feeling sleepy, visual problems, confusion, nausea, vomiting and unconsciousness. It is therefore, important you or a friend, get help straight away by telling a bar manger or staff, stay with a friend, call an ambulance if one’s situation deteriorates, do not let them go on their own or with a stranger, do not let them drink more alcohol, or report the incident to police.

Although bars and entertainment centers have a legal duty to provide for safety, prevention of crime and disorderliness at their premises; individuals can protect themselves or guard against drink spiking by doing the following; carefully planning their night out, including your journey there and back, go to a licensed venues, go with a friend and look out for each other, keep away from situations that are not comfortable with, never leave a drink unattended to, do not accept drinks from someone you do not know, avoid drinking too much, do not drink or taste anyone else’s drink, pour your drink if you think it tastes strange or different.

Remember drink spiking can happen in any situation, at home or on a night out. Be vigilant and cautious. 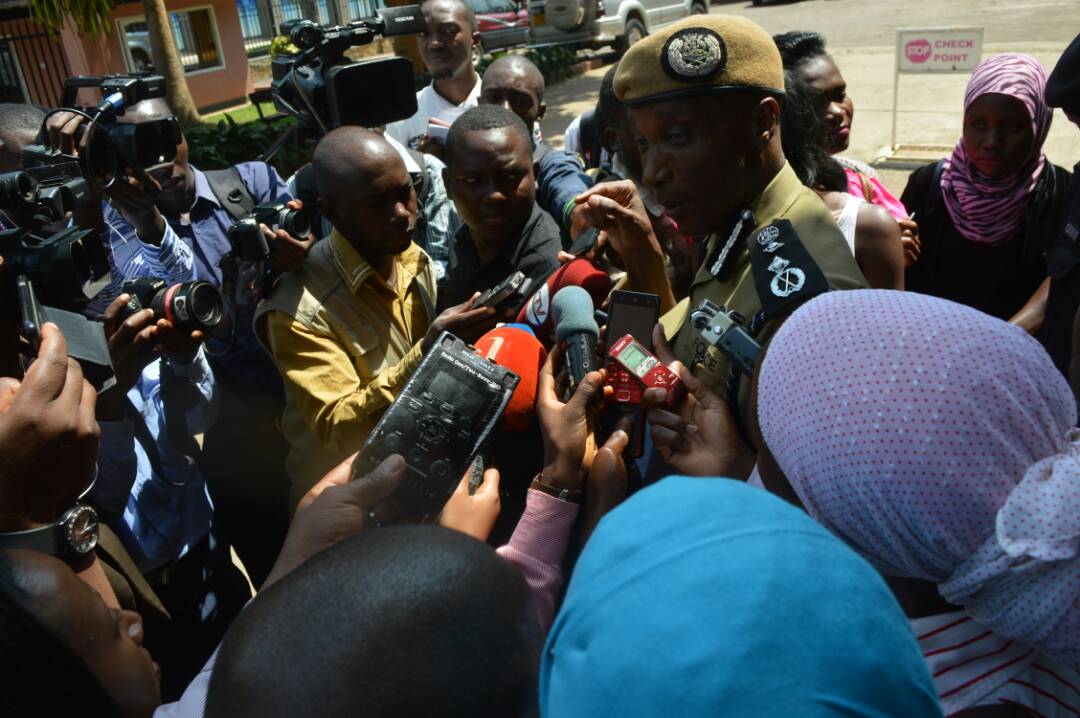 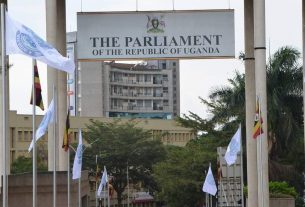 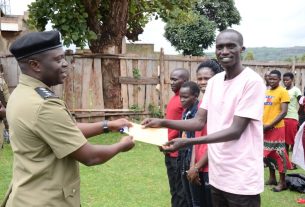