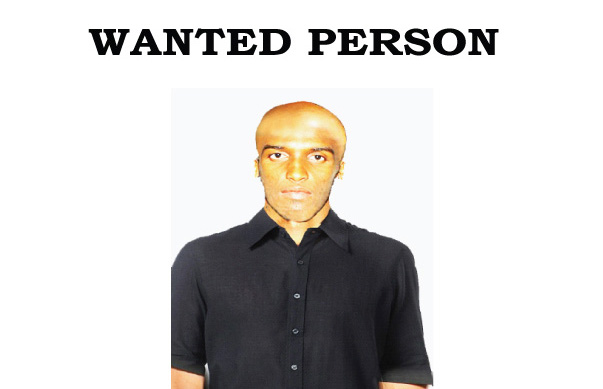 The image above is an artists’ impression of the male suspect wanted by police in connection to the case of murder by shooting of Ms. Joan Kagezi, which occurred on Monday 30th March 2015 at 7:15pm at a fruit stall near her residence in Kiwatule.

A reward of Uganda shillings ten million (10,000,000/=) only, awaits whoever has information leading to his arrest