Home > Community Policing > wanted man not arrested yet as alleged

Our attention has been drawn to today’s red pepper story titled “suspect held over assassination hit list” on page 7 of Wednesday, October 31 2018, where you used a picture of wanted person.

The headline in the story portrays that the said person who appears on the page has been arrested.

Members of the public should be on the lookout for the thug as he might take advantage of that misrepresentation to strike again. 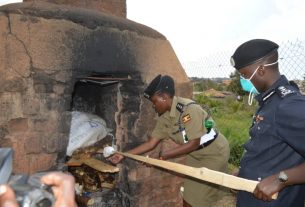 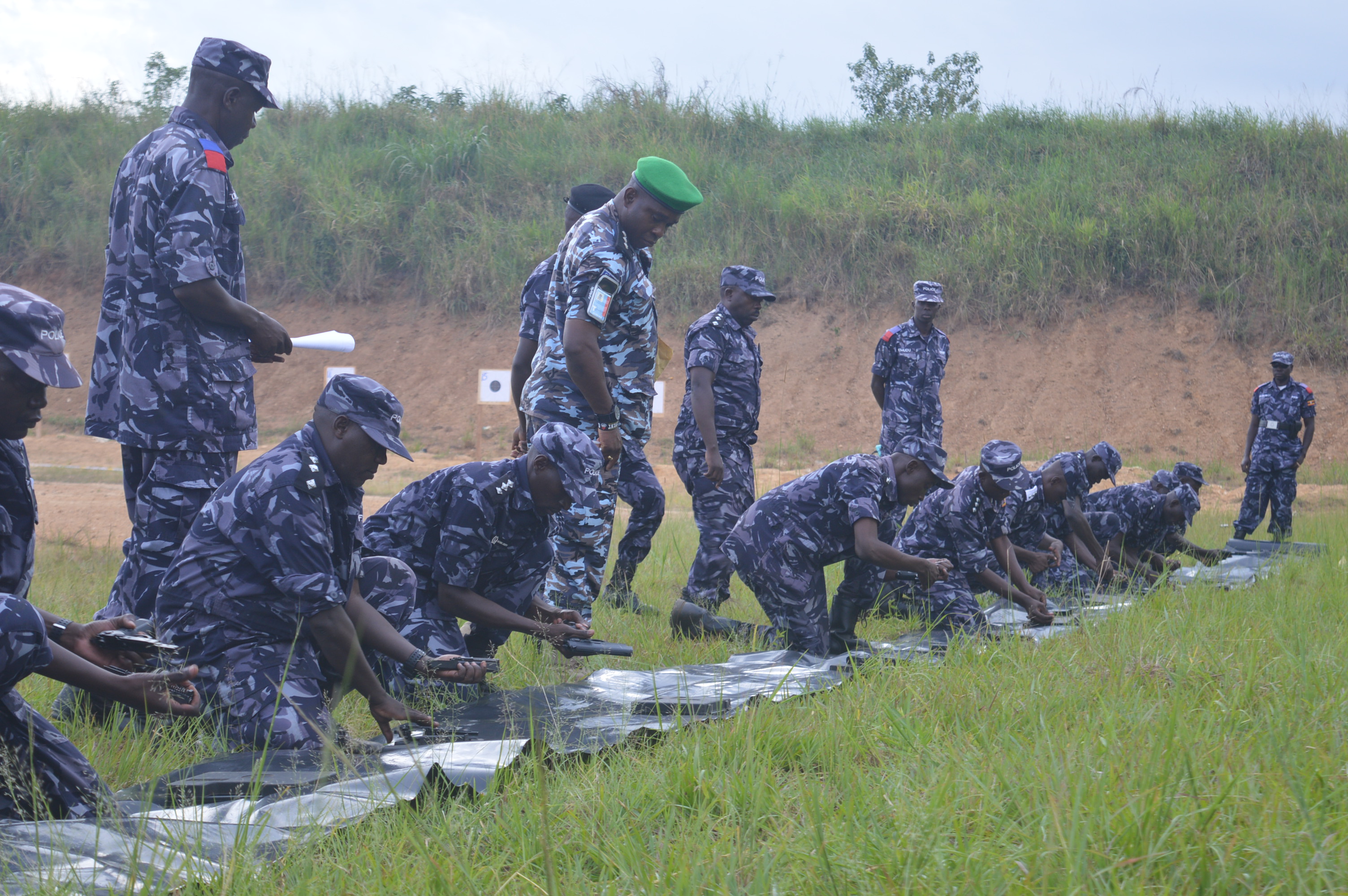 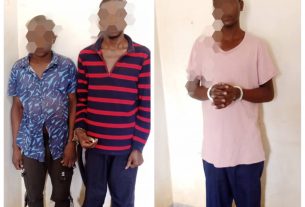 3 charged For Tampering With Electrical Installations