Home > Latest Posts > Update on the operation against impersonators

Last week, the State House Anti Corruption Unit (SH-ACU) and Uganda Police Force started operations to crack down on impersonators.
Today, police and SH-ACU have arrested two suspects; Lawrence Begumisa and Ronald Rwabahangi, who were allegedly extorting money from unsuspecting citizens in this specific incident the group approached a woman and they were claiming to handle her case at SH-ACU as well as connecting her to meet the President, they were also asking for 3 million Ugandan shillings . Investigations to burst the criminal syndicates are ongoing.
We call upon members of the public to report such impersonators to relevant authorities. These operations will continue to get rid of syndicates that have obtaining money from unsuspecting victims by false pretenses. 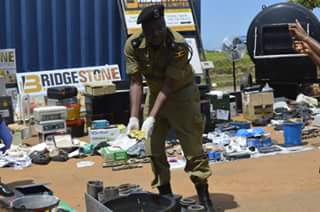 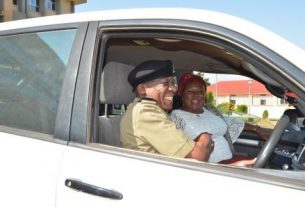 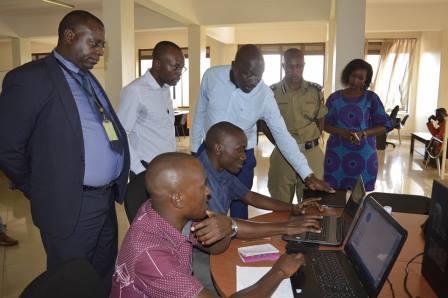