A total of 90 suspects who formed part of the violent mobile teams from Kampala, were on the 30.12.2020, arrested and transferred to the Region at Greater Masaka, where statements were recorded from them, on allegations of incitement to violence, disobedience of lawful orders, inconsiderate use of the roads, and negligently doing acts likely to spread an infectious disease. Another subsidiary group of 26 suspects from the community in Kalangala, were also questioned and their statements recorded on similar allegations.

The violent group of suspects associated to NUP, have been working falsely as a parallel but illegal government and actively involved in acts of intimidation and lawlessness across different parts of the country. The operation therefore, was aimed at keeping all Ugandans safe and to help eliminate all continuous acts of impunity, lawlessness and political violence, during the ongoing campaigns and electoral events. A total of 6 motor vehicles, 20 motorcycles were impounded and exhibited.

The case file has been submitted to the RSA for legal guidance and probable sanctioning, while the suspects still remain in custody. 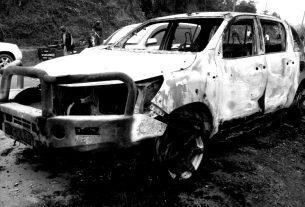 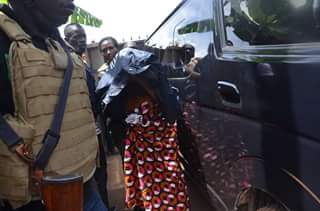 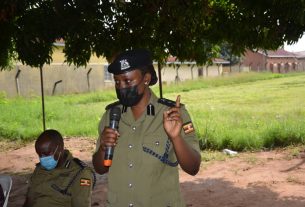