Uganda Police have smashed a kidnap racket run by Nigerians who have been extorting money from their mainly foreign victims’ family. Police last month rescued an American national who was kidnapped by the Nigerian criminals shortly after he landed at Entebbe International Airport in pursuit of business prospects in Uganda.

The Nigerian racketeers had lured the American with promises of lucrative business deals in Uganda. After a series of communication, he boarded a plane only to be abducted by the Nigerians who claimed they were driving him to the Sheraton hotel from but instead confined them to a hideout in Seguku along Entebbe Road.

The gangsters made phone calls to his son in America demanding $50,000, but he instead called Uganda Police and reported his father’s ordeal. Police swung into action and managed to apprehend the gangsters and rescue their victim unharmed barely three hours after he was captured.

The four Nigerians had earlier successfully extorted $10,000 from the family of a Dutch American are to be charged for several offences including kidnap.

The American embassy on Monday September 23 hosted the group of police officers who rescued the American to a luncheon at the Embassy on Gaba Road. 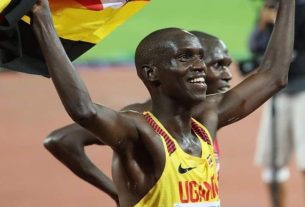 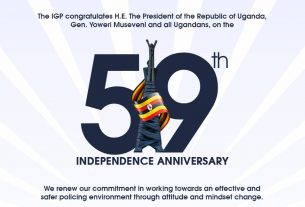 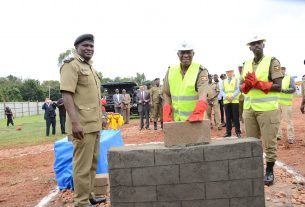