The Uganda police has joined in the marking of the 16 days of gender based violence. The celebrations that started with a match around major streets of Kampala was punctuated by women and men carrying items that symbolized social roles of woman – that is often under looked.

According to the state minister for Gender and culture Peace Mutuuzo, the campaign is aimed at promoting gender equality in the country.

AIGP Asan Kasingye promised total support in fighting rights for women and girls. he has promised to have a directorate in charge women affairs in the Uganda Police Force that will drive the women power in the country. 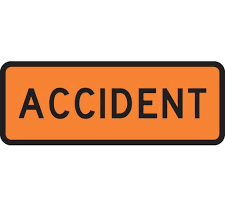 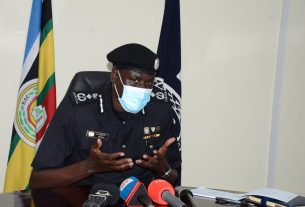 ENFORCEMENT OF THE MEDIA COUNCIL GUIDELINES