The policy was launched by The Inspector General of Police JM Okoth Ochola.

“The policy is aimed at promoting a democratic, accountable and human rights sensitive policing in Uganda, police officers must comply with the duty and obligation to observe the human rights of people being policed.” said the IGP in his opening remarks .

He added that the policy is grounded on  principles which among include ; performance of duties, police officers should respect and protect human dignity, maintain and uphold the human rights of all persons.

Officers should act with fairness, self-control, tolerance and impartiality when carrying out their duties, acting with integrity towards members of the public and their colleagues so that confidence in the police is secured and maintained. Ochola said

“Avoid all forms of behavior that may reasonably be perceived to be abusive harassment, bullying and victimization” added the IGP.

The British high commissioner His Excellence Peter West who graced the function also commended the policy as a great milestone towards increasing confidence of foreign investors. 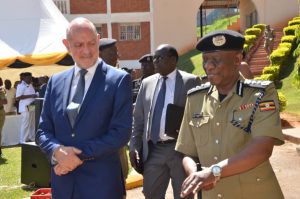 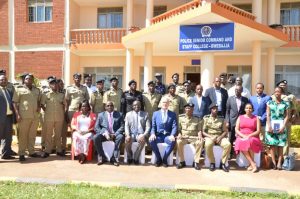 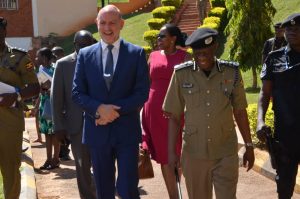 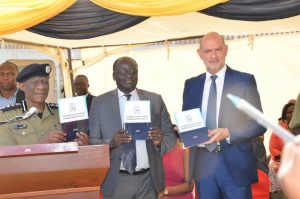 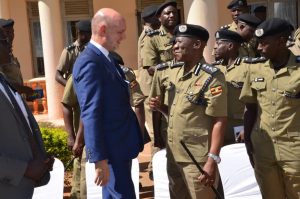 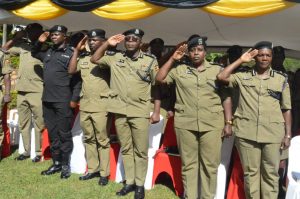 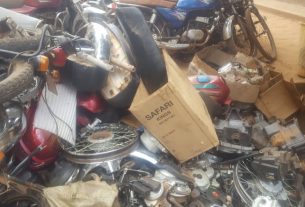