Uganda Formed Police unit six has been flagged off to Somalia for peacekeeping mission.

The advanced team of 13 officers will leave this Saturday (15/7/2017) to Somalia and the rest will go on the 31st July 2017.
The advanced team will study the situation on ground and make preparation for the rest before they can go to Somalia.
The Director Peace Support Operations, AIGP Grace Turyagumanawe flagged off the officers at Field Force Police headquarters in Naguru.

“I want to thank the administration of field force police for the job well done to this country, without FFP we won’t be standing, we are proud of you” said the Director.

He urged the officers to remain disciplined and keep the spirit of togetherness so as to keep cohesion in the contingent.

“Take orders of your commanders because we are in the battle field”. He said

“Know your responsibility, be professional police officers of integrity and give what we have taught you here to mentor Somali police in public order management, counter terrorism, community policing” said Grace.

He also encouraged the officers to have respect not forget they have done to work and not to involve in things that do not matter like adultery, and fornication.

“It’s an offence to exploit someone sexually according to the United Nations Standards and orders” Director warned.

He reminded the officers to have a spirit of nationalism and patriotism away from home. 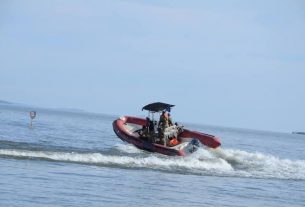 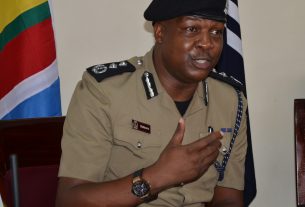 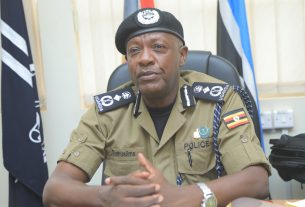 PUBLIC URGED TO BE MORE VIGILANT AND SECURITY CONSCIOUS