The Territorial Command in Kira road and Kololo Airstrip conducted an intelligence led operation that was backed up by CCTV footage and arrested 3 notorious phone snatchers, behind incidents of simple robbery and phone thefts along the Fairway Hotel junction and Gold Course stretch.

The trio admitted to plying their illegal trade of snatching phones along Yusuf Lule road Fairway junction over the weekends.  And that their area of operation included other areas like Kansanga, Nalya, Lugogo bypass, Kamwokya and Kitante.  They had created such a violent environment along these traffic junctions.

The operation to effectively crackdown on these gangs is ongoing and efforts to trace for others identified but still at large are in place.  Some of whom it is established, come from Katanga, Nakulabye, Kamwokya and Naguru godown.  The trio has been targeting foreign nationals and occupants in government vehicles.  They sell their loot at cooper complex building.

We would like to inform the public that this forms part of our renewed fight to keep our city safe.  Thanks to the diligent work of all our security officers who conducted thorough intelligence, that led to the identity and apprehension of the gang members.

We also appreciate the unprecedented cooperation from members of the public and in particular, Mr. Otim Olile, who wrote in one of the newspapers about the nasty conduct of the criminals along the Golf Course stretch.  Together we shall remove these criminal from our communities. 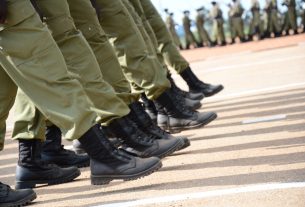 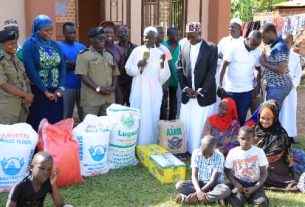 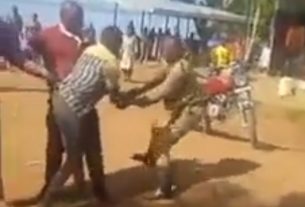 SUSPECT SHOT WHILE TRYING TO DISARM OFFICERS ON DUTY