The Territorial Police in Ntungamo in close coordination with Directorate of Crime Intelligence arrested Rukundo Sam, a 26 year old, male adult, and the most notorious member of the criminal gang that was actively involved in acts of kidnap, aggravated robberies and murders in Ntungamo and other districts. His arrest, which occurred from his hideout in industrial area, brings to a total complete the gang members that posed grave danger to our communities for almost one year.

His other accomplices arrested earlier and charged to court include; Kalenzi Rogers, Nuwagaba Obadiah, Bahati Fred, Mbogo Brian, Tumwine Augustine and Sam Nkurunzinza. They participated in 17 armed robberies using 4 guns and 3 motorcycles in their operation from August, 2019 to- date. These include; 5 in Ntungamo, 2 in Kiboga, 01 in Bulaga, 01 in Kyengera, 01 in Matugga, 01 in Bulenga, 01 in Wakaliga, 01 in Kasangati, 01 in Kibibi,01 in Kitemu, Masaka road, 01 in Mbale and 01 in Lyantonde.

In a separate operation, the police in Mbarara also arrested a notorious kidnapper identified as Julius Tusingwire alias Kabaya, who has been behind the several cases of kidnappings for ransom, in Mbarara and the surrounding districts. The suspect was tracked down using advanced surveillance methods, and arrested on the 25/11/2019, for the kidnap of Musimenta David, a 4 year old male juvenile. He demanded for a ransom of Ugx 6m and later scaled down to Ugx 1m.  The victim was recovered on the 13/11/2019.

The suspect also participated in the kidnap of Isabella Mungu, a 4 year old, female juvenile from Buteraniro Cell, Nyeihanga Town Council, Rwampara District, on the 3/10/2019. She was later abandoned at Kakiika Cell in Mbarara Town where she was recovered from. On the 19/10/2019, the suspect kidnapped Abaho Daniel a 9 year old, male juvenile, from Bujaga Cell Nyeihanga Town Council, whom he later abandoned near their home, where she was recovered from. And on the 28/10/2019, the suspect participated in the kidnap of Arinaitwe Archangelo, a money lender of Kaberebere Town Council. He was recovered later but unconscious. On the 15/11/2019, his criminal gang was again involved in the kidnap of Byaruhanga Samuel, a 6 year old, male juvenile from Kaberebere Town Council, whom they later abandoned in Nyamitanga, Mbarara after 3 days .

We strongly believe, the two major arrests have put a huge dent in the criminal activities of these gangs. This also shows our resolve to fight and eliminate gang crime in all our neighborhoods. 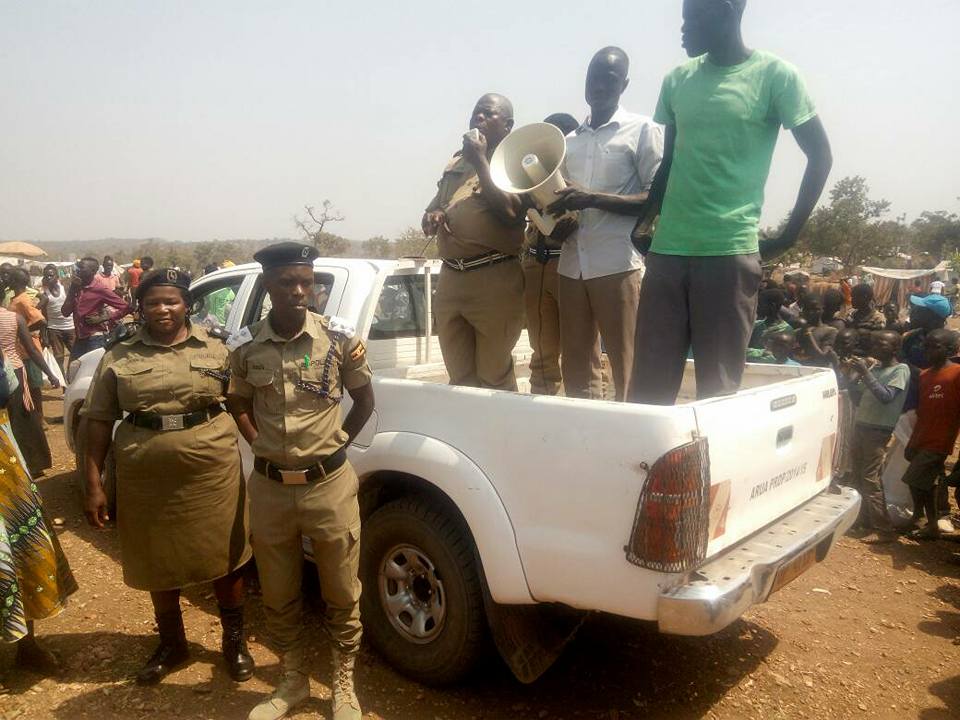