Police and rescue teams in Pakwach district are working hard to retrieve victims of an accident in which a Motor vehicle plunged into river Nile this morning.

West Nile region police spokesperson SP Josephine Anguncia has confirmed the accident adding that it happened at around 5am Sunday morning.

She said that the track had turned to drop some scraps in a store near the river, however it failed to break hence making it to speed towards the river and plunged into water.

She confirmed that three people died on spot and their bodies have been retrieved while 12 others have been rescued so far.

The driver of the truck only identified as Okot Johnson, 27years, resident of Nwoya was amongst the rescued victims but disappeared immediately.

The others are Akumu Catherine 50, of Nwoya, Kidega James 28, of Amuru, Okot Johnson 27, of Nwoya district.

“The injured were rushed to Pakwach hospital for treatment as the search and rescue exercise continues,” she said 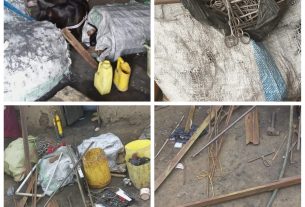 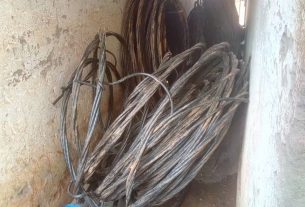