We wish to inform the public that we are aware of individuals and political groups that are promoting panic and fear, using malicious video footages and audios, to purposely intimidate and prevent them from going about their normal businesses or reporting for work the 3rd to the 7th February 2021.  The audios and videos talk about people staying in their homes, stocking food and threatening all persons who will defy their alleged stay at home orders.  The authors who are allegedly aligned to some opposition groups indicate how the protests will transition into a mass uprising including the use of external forces to attack government.

This development by some opposition members of marshaling fear to rally support for street violence and civil uprising, for their selfish political advantage is not new to us. Therefore, for politicians to spread this kind of negative propaganda across the country is trying to provoke people to incite violence.

We want to inform the public that we are taking these threats seriously and would like to assure them, that they should not be intimidated from going about their lawful businesses, because their security and safety is guaranteed.

We have shown Ugandans over and over again that we would have a very peaceful election and indeed it was very peaceful.  We are now doing everything within our means to keep the general public safe and secure, from all forms of violence including politics that is divisive and manipulative during this aftermath of the Elections.

We further call upon all Ugandans to reject such politics of fear.  The over whelming majority of Ugandans made their voices to be heard during the recent general elections.  They now want to live in peace and dignity, without the fear of restricting their movement and uncertainty about what will follow. Many have families, others have to go to work, look for school fees, pay taxes etc and they deserve the right to live without fear.

We urge them not to tolerate any acts of impunity and lawlessness in their communities and watch out for any culprits planning to burn tyres, attack other Ugandans going about their normal businesses.  We would also like to appeal to whoever is being intimidated or has information that may lead to the arrest of the perpetrators to avail it to the nearest Police Unit, other security agency or local council for immediate action.

As we conclude, we would like to reassure all Ugandans and visitors to Uganda, that we have very robust plans to respond proportionately against all perpetrators of violent crime and lawlessness.  All malicious plans by some opposition groups and their propagandists indicated above will definitely back fire, because we cannot allow for anarchy to prevail in our peaceful country. 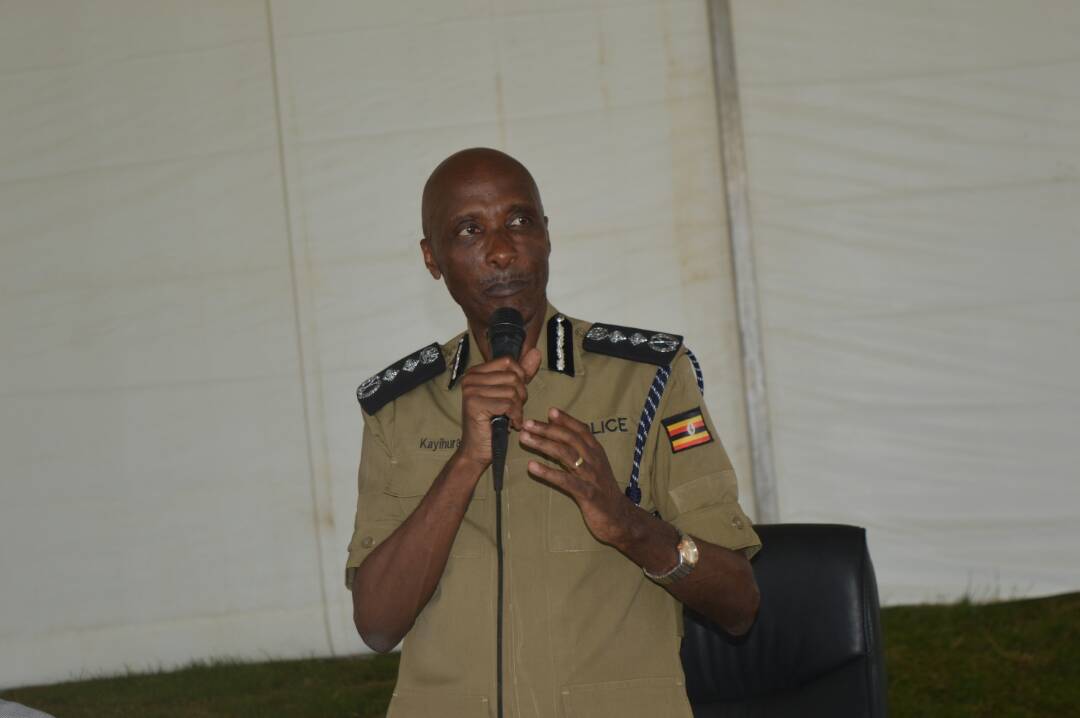