The IGP would wish to inform all family members, relatives, friends, in-laws, well-wishers  the UPF and UPDF fraternity  and all members of the public, that the burial arrangements for the Deputy Inspector General of Police, Major General Paul Lokech, who passed away on the 21.08.2021 is as follows;

WENESDAY 25.08.2021: The body will be transported to his home at Kitikifumba in Kira Division, for prayers and viewing.

Thursday 26.08.2021: The body will leave Kampala for his home in Baibir village in Pader District.

We want to inform all mourners and well wishers, planning on visiting the family or attending the vigil and service at the deceased’s home, that due to COVID-19, they are reminded to wear a mask, sanitize or regularly wash their hands with soap and also maintain social distancing. There is a capacity limit with the burial arrangement at the home in Kampala, in Pader and at the burial grounds at Baibir village, Pader district.  For those planning on paying their last respects in the village, are also advised to do so in a safe manner. Our enforcement teams will maintain safety and security within and around all venues.

We wish to thank all mourners, well wishers and the public for an incredible outpouring of messages of love, support, encouragement and prayers. The late DIGP Major General Paul Lokech, was among the best commanders in the force, who bravely put his country first and took the risks to protect Ugandans.

We pray that the Almighty God provides comfort and peace to the family, relatives, friends, in-laws and all well wishers, the UPF and UPDF fraternity.

We want to further inform the public that a post-mortem examination was carried out on the body of the deceased, by a team of 4 pathologists. Also present were;  Brig. Gen. Dr Kusasira Stephen, the Director Medical Services in the UPDF, the personal Doctor of the late, Dr Khiingi Ben and two family representatives.

The team of pathologists established that the victim got a fracture of the right ankle joint, around the end of July, 2021. It was a simple fracture which was being managed at RUBY Medical Centre, by an Orthopedic Surgeon. They put a POP cast at the victim’s leg and managed him as an outpatient, with regular reviews. They further encouraged him to do mild exercises while at home.

It was further established that the pain in the right leg started increasing in the last 2-3days, and the victim notified his Orthopedic Surgeon, who scheduled an appointment for him on the 21.08.2021, at around 8.30am -900am.  Indeed at around 7:54, the victim called the Orthopedic Surgeon to reconfirm their appointment. It is unfortunate, that shortly after, the victim started facing breathing problems and called his personal Doctor, Dr. Ben Khiingi, who rushed to the home, but found the victim breathing his last and died.

During the autopsy, the pathologists opened the right lower leg, which got injured, and found a very big blood clot, that had formed in one of the big blood vessels. They further opened his chest and found part of the blood clot had been carried into the lungs. As a result, both vessels in the  lungs were blocked, thus leading to the shortage in breath and subsequent death. It was thus concluded as death due to natural causes.

May the soul of the late DIGP Maj. Gen. Paul Lokech, Rest in Eternal Peace. 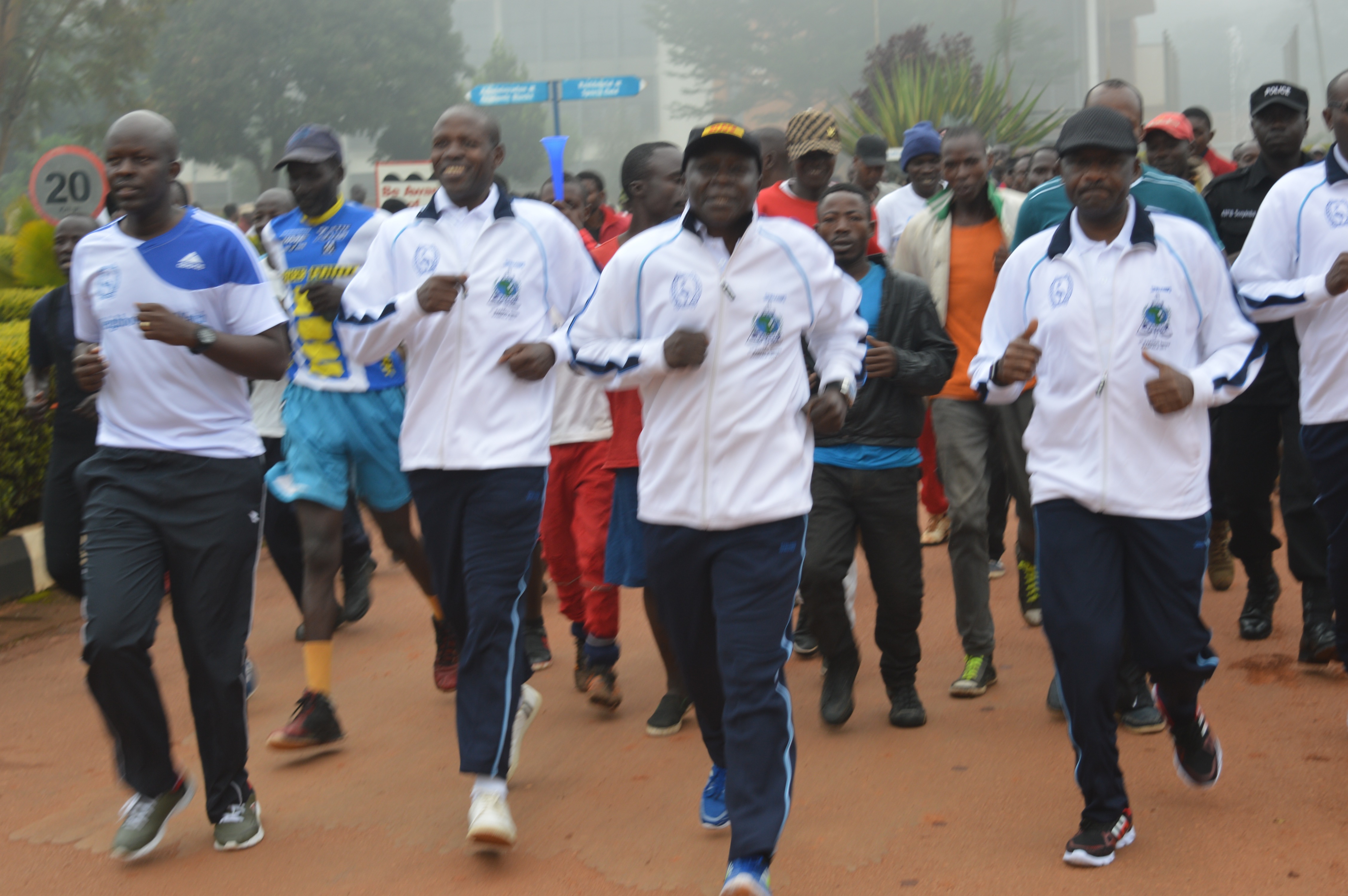 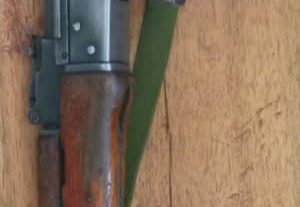 Armed Robber Put Out of Action