Ten people have been confirmed dead when a truck loaded with sugarcane rammed into a crowd along Kayunga road at Njeru.
The incident happened at around at 0900 hrs in  Wakisi Njeru Kayunga road in Buikwe district .
A tata truck reg no. UAK 277N loaded with sugarcane which was from Kayunga towards Njeru rammed into a group of people who were on the road dancing Kadodi also  from Kayunga towards  Njeru. Eight people were confirmed dead were taken to  Jinja mortuary .

Among the dead are three juveniles and five adults. Nine in critical condition were rushed to Jinja hospital plus others who we suspect to have been taken to other  health facilities.

We are yet to establish the number of the people involved in the accident but so far they are 17.The driver of the tract is on the run and the vehicle tata track reg no UAK 277N is at Bujagali Police station .

The cause of the accident is not yet established as investigations underway.

Report made by PRO Ssezibwa. 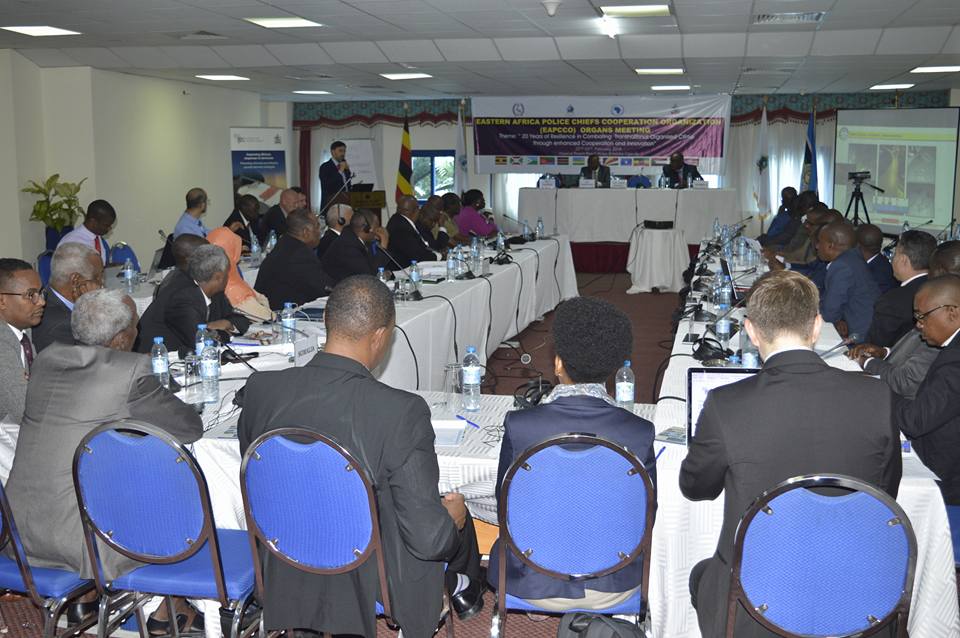