The suspects, mostly donned in party colors include; Zaina Abalinabyo, who allegedly threw an object that, hit the trial Magistrate. She was charged with assault. She was further charged with 5 others who included; Wandera simon, Waiswa Abudallah , Ojobire Augustine , Kabala Joel and Katamba Wesonga for criminal contempt of court and malicious damage . Their willful disorderly conduct was intended to impede, disrupt and disturb, the orderly conduct of the court process. The suspects were charged and remanded to Luzira Prisons till 16/08/2019. Additional charges of obstruction of justice and willful obstruction of officers on duty are being reviewed.

The task team, has also retrieved, and scrutinized further, CCTV footage’s in and outside the court room, to establish the role played by each of the suspects, and those still at large.  All perpetrators will be identified and punished, to help send a clear message that this type of disrespectful conduct is punishable.

We strongly condemn and deplore such acts which put the lives of judicial officers in danger.  And we would like to use his opportunity to remind all public attendees that courtrooms are special public forums, which draws its power and legitimacy from lawful and mutual respect of the judicial process.

However, such legitimacy and independence is flouted when rules and traditions are not followed through acts of hooliganism and political theatrics to purposely disrupt judicial processes.

We have meanwhile, stepped up security measures at court premises and inside the courtrooms.  All visitors and public attendances will have to be screened thoroughly.  Those who want to enter the courtroom have to go through a second security screening process, to ensure no drinks, party colors and other prohibited items,  are not allowed in the courtroom. 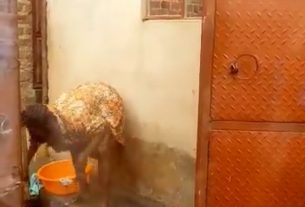 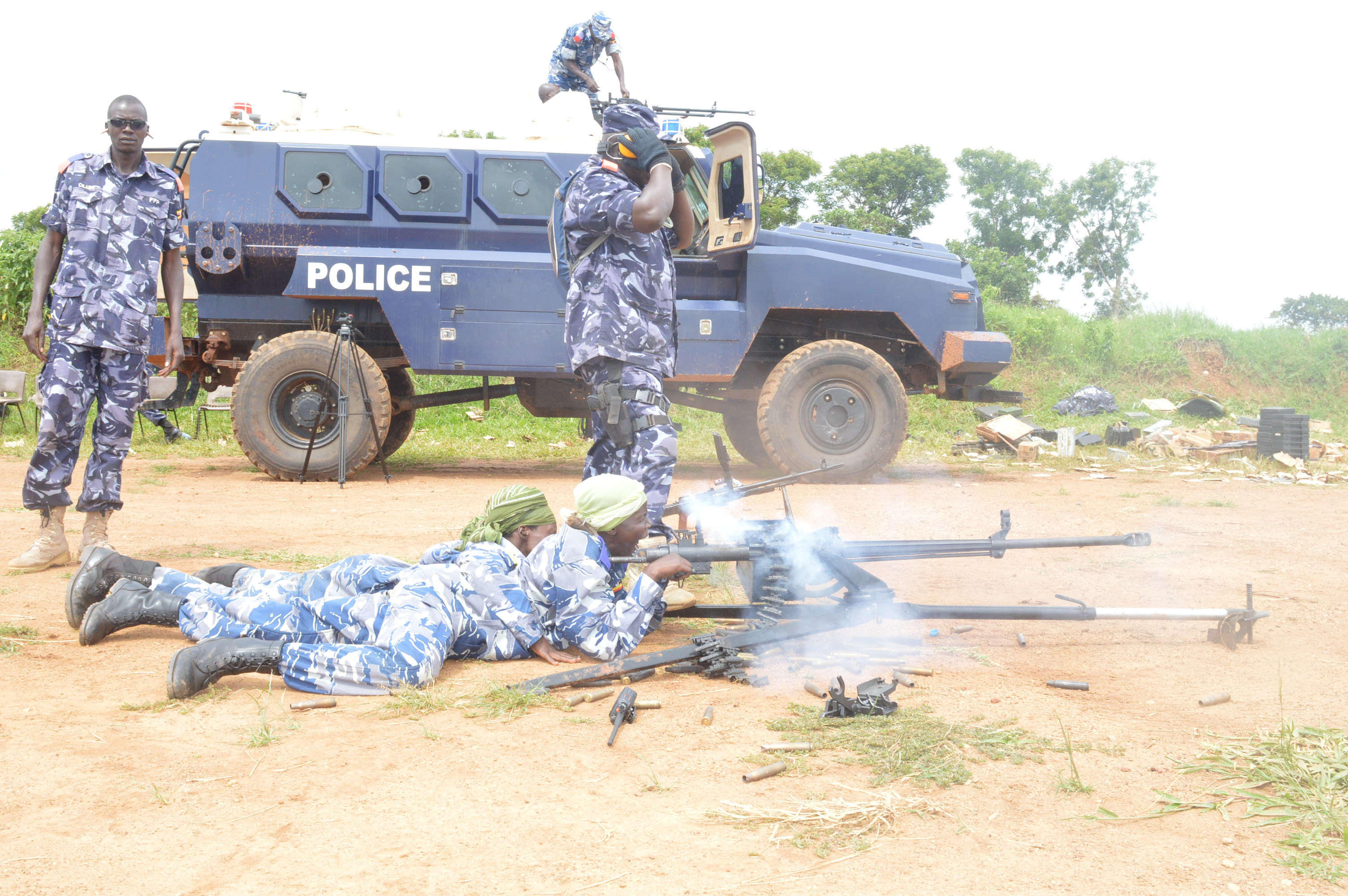