The police in Kayabwe has in custody a suspect on charges of Aggravated Defilement, of a 4 year old female juvenile. This occurred on the 3/3/2020 at around 10am, at Lubanda B village, Nindye –Parish, Nkozi Sub County, Mpigi district.

The suspect identified as Sseguya Godfrey, a 21 year old, male adult, and casual worker from Kankobe village, found the 4 year old victim alone, while her father was fetching firewood in the neighborhood. The victim responded to the cries by the daughter, and found the suspect trying to escape from his house.

He arrested and took him to the Vice Chairperson LCI. The victim had sustained semen around her private parts. She was rushed to Buwama Health Centre III for further treatment. The suspect was detained at Kayabwe Police Station.

He tricked the victims’ young brother into going away and dragged the girl victim to a sugar plantation, where he defiled her from.  She narrated the ordeal to her parents who reported to the police and inquiries instituted. The suspect was arrested and in custody.

The two incidents clearly reveal how girl victims are vulnerable and targeted by sexual predators.  We would like to thank the parents and local council leaders for doing the right thing of reporting the matters to police.

We are deeply committed to thoroughly investigating these sexual acts of violence against young children and will ensure we fast track the cases through court. 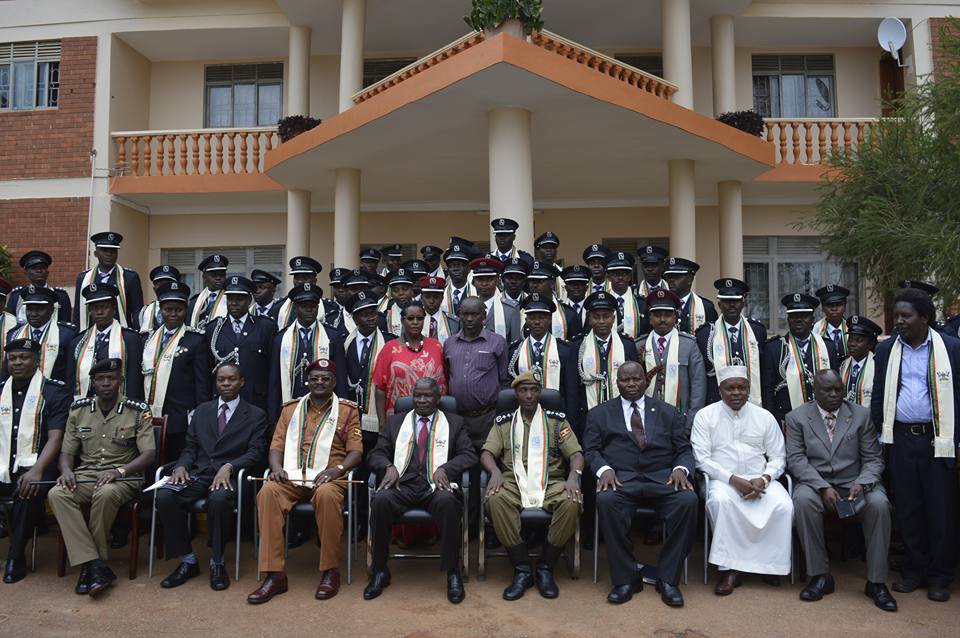 The OC Bugembe Police post and two others arrested over the pupil’s death in the inter-schools athletics competitions at Bugembe .