Once largely overlooked and hidden from view, the issue of domestic violence has recently emerged for the whole world to see.

Police have concluded investigations in a case that Ugandan woman Lillian Keitesi alleged mistreatment by her husband, a US national and the case file has also been sanctioned by the Resident State Attorney and the suspect will be produced in court as soon as possible.

Following more revelations made by Keitesi about the existence of dangerous weapons and other illegal government stores at his home, the Kampala Metropolitan Police Commander CP. Mwesigwa Frank ordered for an inquiry into the claims which led to the immediate arrest of the 57 year old US national identified as Paul Mathias Rogers and search at his residential house.

Police during the search at his home located in Bwebajja Mawani Zone on Entebbe Road recovered a number of shocking military equipments that include US army uniforms,153 knives,boxes of ammunitions,body armours among others.

A GEF file 001/2018 has since been opened to ascertain circumstances surrounding his possession of these military equipments. 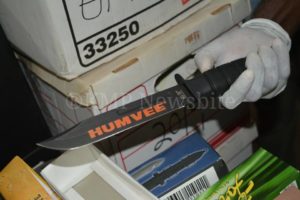 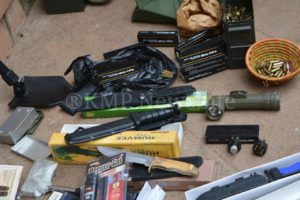 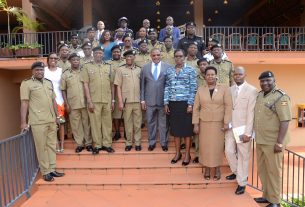 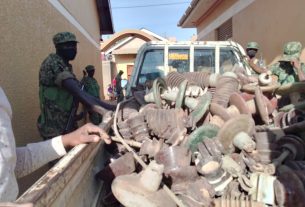 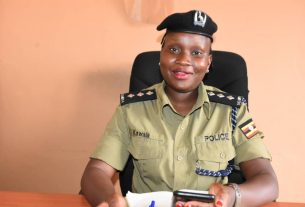