Police has arrested six suspected suspects in connection with kidnaps and theft of motor vehicle number plates in and around Fortportal Municipality.
The six are currently detained at Kabarole Police Station pending court.
The six are Mugume  Amos alias Kaboy, Muhereza Kesta, Isingoma Deogratius, Mugabo Robert Amara Joram, Ategeka Sedrasi and Marunga Cristine. They have been apprehended after along and systematic operation and the group is responsible  for a number of disappearances of young children in Kabarole aimed at getting ransom money from their parents. All children-four in number were recovered and suspects are soon to appear in court
“call it a Christmas gift to the people of Kabarole and even beyond.” 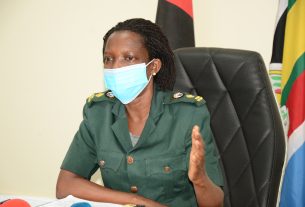 List of Labour Export Companies Whose Licenses Have Been Cancelled/Suspended 65 officers equipped with skills in Scene of Crime management 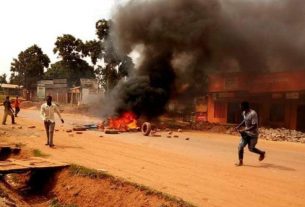