The Directorate of CID is actively investigating an alleged case of Aggravated Defilement and procurement of Abortion, against a 17-year-old female S.3 student, in one of the schools in Kisoro district, by Ndikuyezi Ramathan, a prominent Estate and fuel dealer in Kisoro district. The facts gathered indicate that during the COVID lockdown, the victim approached the suspect for a job at his petrol station. The suspect instead promised her a job in his estate business. It is during one of the inspections of his estate business, that they got involved and started a love affair till April 2022, when the victim realized she was pregnant and tried to abort secretly, with the help of a medical person in Kisoro.

Due to much fear for her parents, the victim left for Kampala and got a job as a maid at Musawo’s in Bukasa. She however, developed complications and was rushed to Quatum Medical Facility, where it was established that the fetus was still stuck in her womb. The victim was transferred to Nsambya Hospital for better treatment.

The matter was since gained attention in Kisoro and Kigezi region. Although the victim claims she is 19, her parents claim she is 17 years. We are treating the matter as a priority and will ensure the rights of the victim are protected. What she has endured is painful and our team of counsellors are handling her with sensitivity and respect. We want to thank the parents for the courage they took to report the matter to police, the fact that the suspect is a prominent businessman who wields power and influence in Kisoro. It will lead other victimized parents to stand-up to abusers, who victimize their children.

We applaud the officers from the Sexual and Gender Based Violence Department, CID KMP and Kisoro Territorial Police for taking aggressive action to thoroughly investigate the disturbing allegations. They are pursuing all venues, including DNA and other scientific tests against the samples taken from the suspect and the victim.

Therefore, let the publics in Kigezi Region, not rush to judgement, until the DPP gives her legal opinion. Obviously if the charges are suctioned expect us to charge the suspect to court immediately for Human trafficking, Aggravated Defilement and Procuring an abortion. 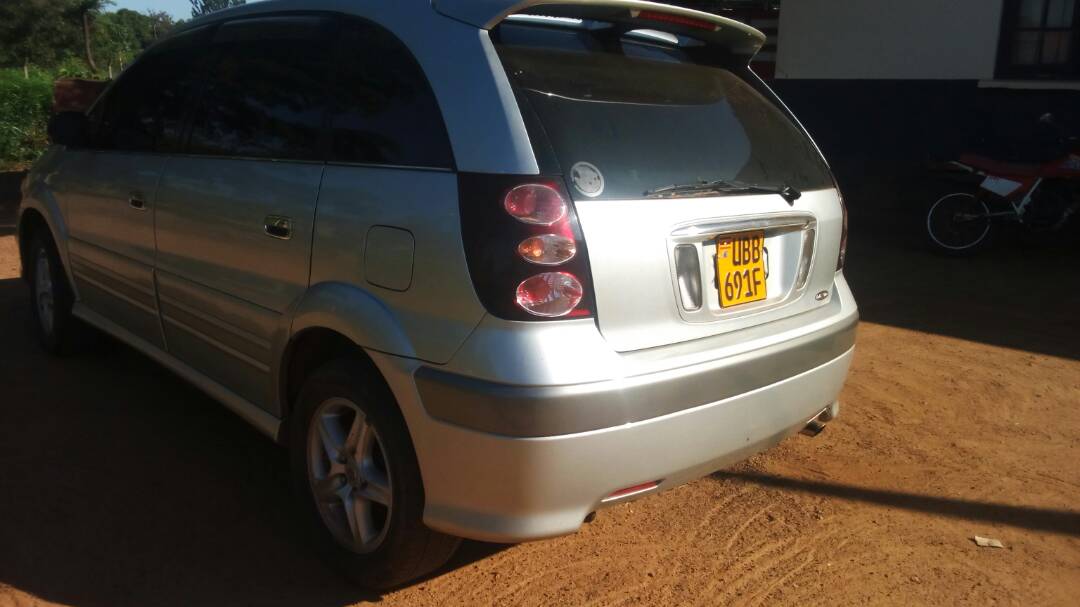