The task team actively investigating the murder by shooting of Sheikh Mutumba Masudi, which occurred on the 14/02/2020, have tracked down and arrested the prime suspect behind the incident.  The suspect has been identified as Mugoya Abiyasad, a supervisor of SGA private security company.

Upon interrogation, the suspected shooter admitted to having shot and killed the victim.  He further provided details that led to the recovery of the gun at Rubaga, which went missing on the 14/02/2020 at around midday. The task team also impounded an Ipsum motor vehicle that transported the killers from Kampala to Bugiri, and arrested the driver.

We would like to inform the public that this is a premeditated and straight forward case of murder, with personal conflict due to land wrangles, as the motivation. The task team is now focusing on the facts and physical evidence, to clearly bring out the roles played by each of the suspects.

The IGP has commended the task team for their efforts thus far.  The force is committed to tackling those involved in serious organised crime and in particular gun crime, and ensure perpetrators are put behind bars.

We urge all members of the public to remain vigilant and always alert the police, on any early warning signs of conflict, with a potential of endangering people’s lives. 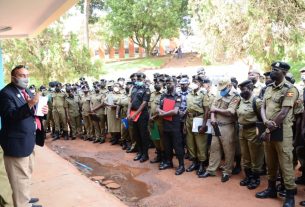 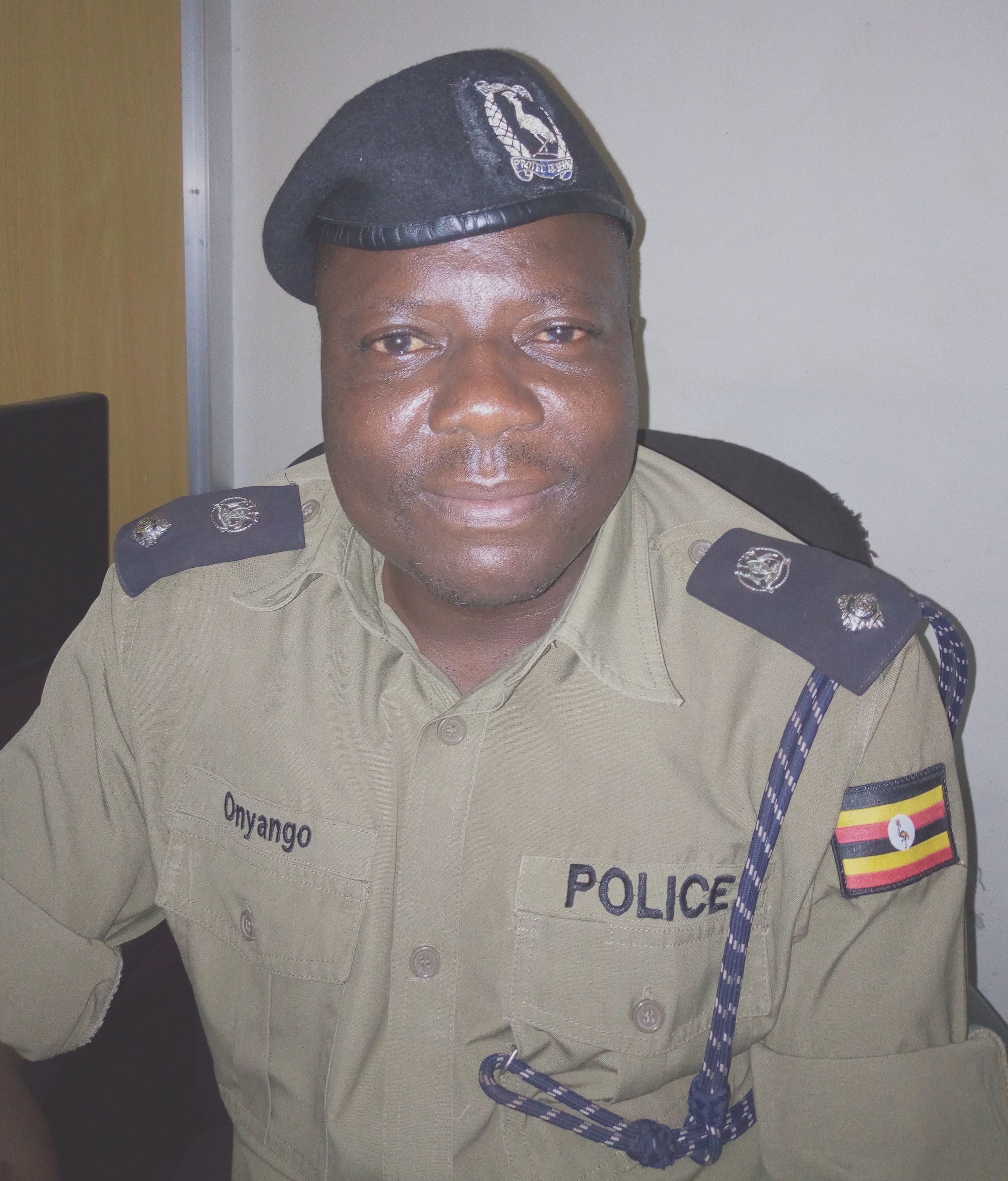