There is peace and tranquility throughout the country save for a few criminal incidents that happen and have always been explained, timely by our respective public relations officers in those areas. The incident of Adjuman last week where a mob wanted to lynch a suspected boda boda thief which culminated into the death of three people has since been well handled and investigations are under way.

The other incident where the Ag. DPC Gulu, ASP Joseph Ayiki was shot at and injured in the leg on 29/11/2017 has also been handled well. He is currently in Lacor Hospital in Gulu nursing bullet wounds. To avoid a vacuum, there were regional transfers initiated and work goes on normally. The criminal investigations into the shooting continues as Professional Standards Unit (PSU) also await to question the DPC on what exactly happened to establish the truth behind the incidents that resulted into the DPC being shot and injured in the leg.

Yesterday Sunday Dec 3rd, 2017criminals attacked and brutally murdered one Mr. Ivan Baker Kirumira, in his 40s at his home in Kamuli, Kireka, Kira Municipality. He was murdered at around 2:00am by criminals suspected to be people he was staying with in the same house. He was stabbed several times in the neck, leading to over bleeding and death.

The criminals wrapped his body in the carpet in the living room and body placed in his vehicle, Reg. Number UAM 502B, Land Rover Discovery.

Police was notified and responded immediately. Two people were immediately arrested, namely; Ivan Mukisa 17 years and a young girl called Sharon Kagimu 12 years who are helping in the investigation.

The prime suspect, whose identities are still doubted is on the run. We are working with all technical teams to apprehend him, and we shall do so, soon.

2. CAUTION TO PARENTS AND CARE GIVERS

Now that many children are back for holidays, there are various crimes that are bound to happen and need our attention. This is therefore to caution parents and care givers so that they will appreciate and take charge of the lives of their children.

Crimes that might occur include among others; sexual related offenses like defilement, incest and homosexuality. We encourage parents to listen but also talk to their children, preparing them to face the world with right skills or else risk the danger of crimes eating them away.

There are other crimes like thefts, murders, obtaining money by false pretences, gambling that might also take center stage.

There are safety issues to appreciate as well. Fire safety, water use and water safety are all important to note.

Parents ought to train their children on responsible living, responsible reporting of incidents in case it happens and home security. Some watch television for long and surely forget to lock homes, which gives criminals ample time to access homes with ease and occasion harm or steal whatever they want to steal.

It has been reported that there are rampant thefts in taxis targeting valuables like computers, expensive phones, jewelry and others. During this period where students are in holidays, it might increase. We therefore warn the taxi industry to shape up but also members of the public to take precautions. For example, take down registration number plates of the taxis, gauge those in the taxi and void sleeping in the taxi. Always keep alert.

Many Ugandans from abroad come home only to be disappointed by the criminal elements within their own families, close associates and the population generally. Many of these holiday makers suffer extortion, sell to them fake land. Some cases involving them indicate that some of these victims are intoxicated using substances like chloroform.

We have cases where victims have been robbed after women put substances unto their bodies including but not limited to breasts. And poor men simply suckle and follow asleep for a very long time. They are robbed of all their possession and left yawning.

Therefore, we warn all these holiday makers to take extra precaution. Don’t keep a lot of money on you. Drink responsibly. Associate with those you know pretty well. Report cases early enough for quick appropriate information. 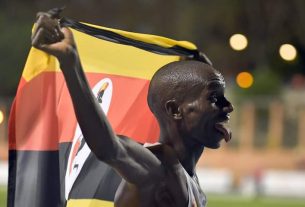 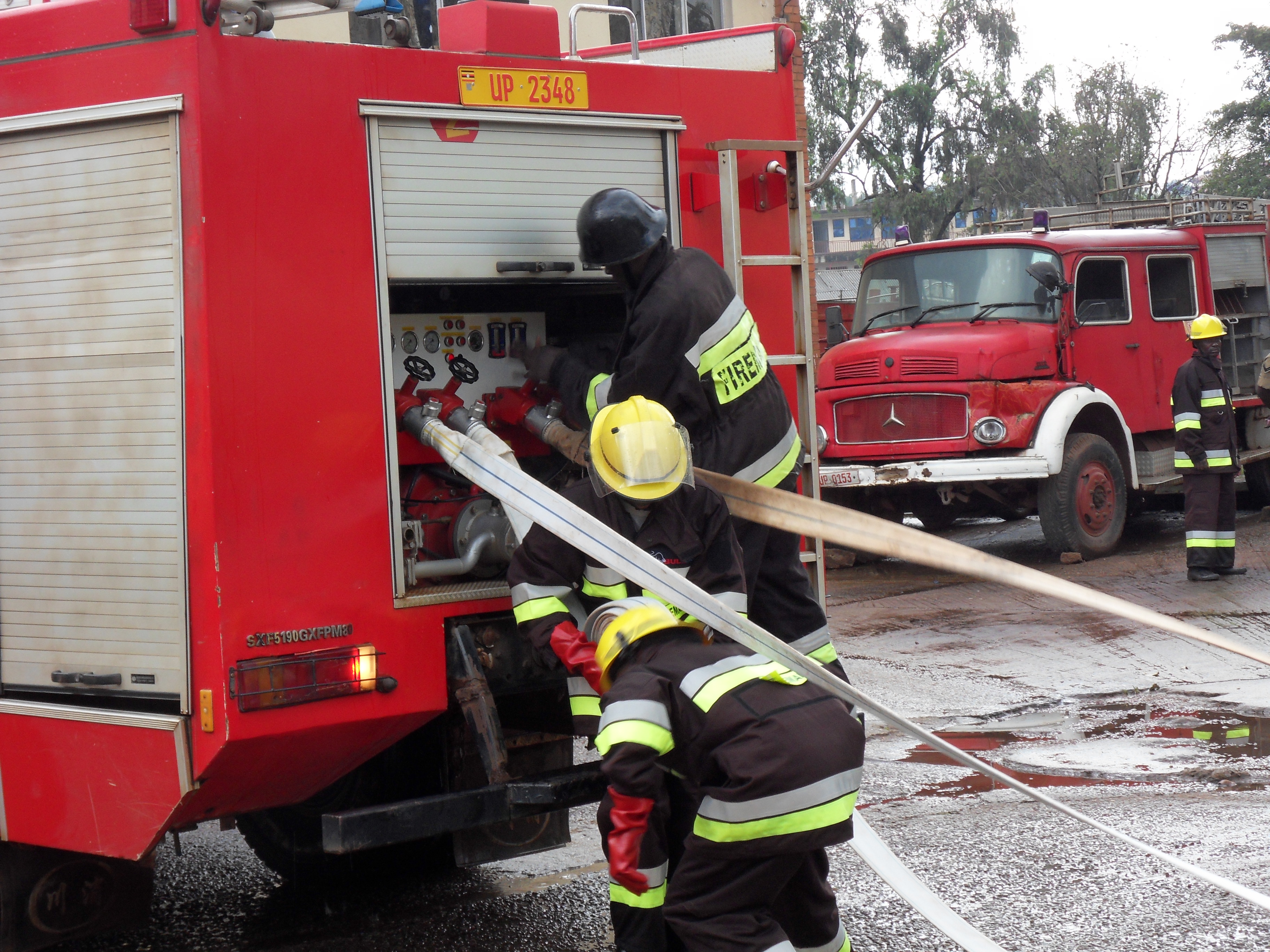