The Inspector General of Police has made the following transfers with immediate effect. The transfers are normal and geared towards effective service delivery.

We wish them the best in their new responsibility. 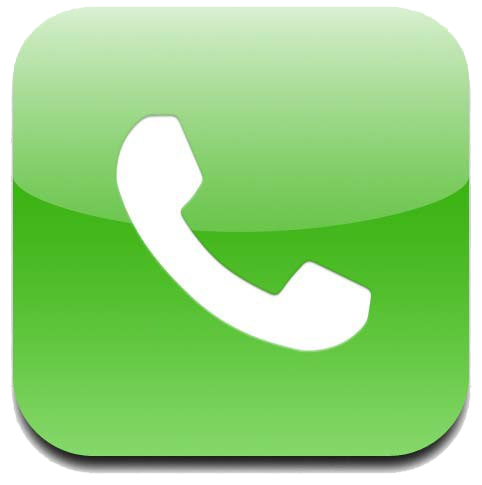 Police opens Hotlines and Complaints Desk for the Luwero by-electons 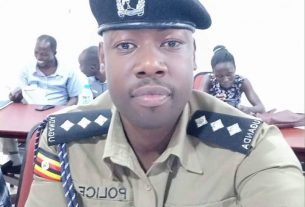