The 64th Common Wealth Parliamentary Conference that began on the 22nd September, 2019, successfully ended on the 29/09/2019, with no major incidents. Only 04 minor cases were reported that included; one case of impersonation, criminal trespass, and forgery; one case of failure to give way and two cases of lost property.

The joint leadership of the security agencies, have expressed gratitude to the deployment that comprised of the Police from KMP, Traffic, PHS, FFU, CT, CID, Fire and Rescue Services, CI , Sister Agencies from the UPDF, Military Police , SFC and Intelligence bodies, for a job well done. The teams were very vigilant and worked tirelessly to ensure the highest level of security.

We would also like to extend our special thanks to the delegates, for a great working relationship with the Joint Security Agencies, ensuring that the conference ran smoothly, with only a few minor incidents reported.

We continue to build our capacity; to raise the standard of safety and security for all major events. 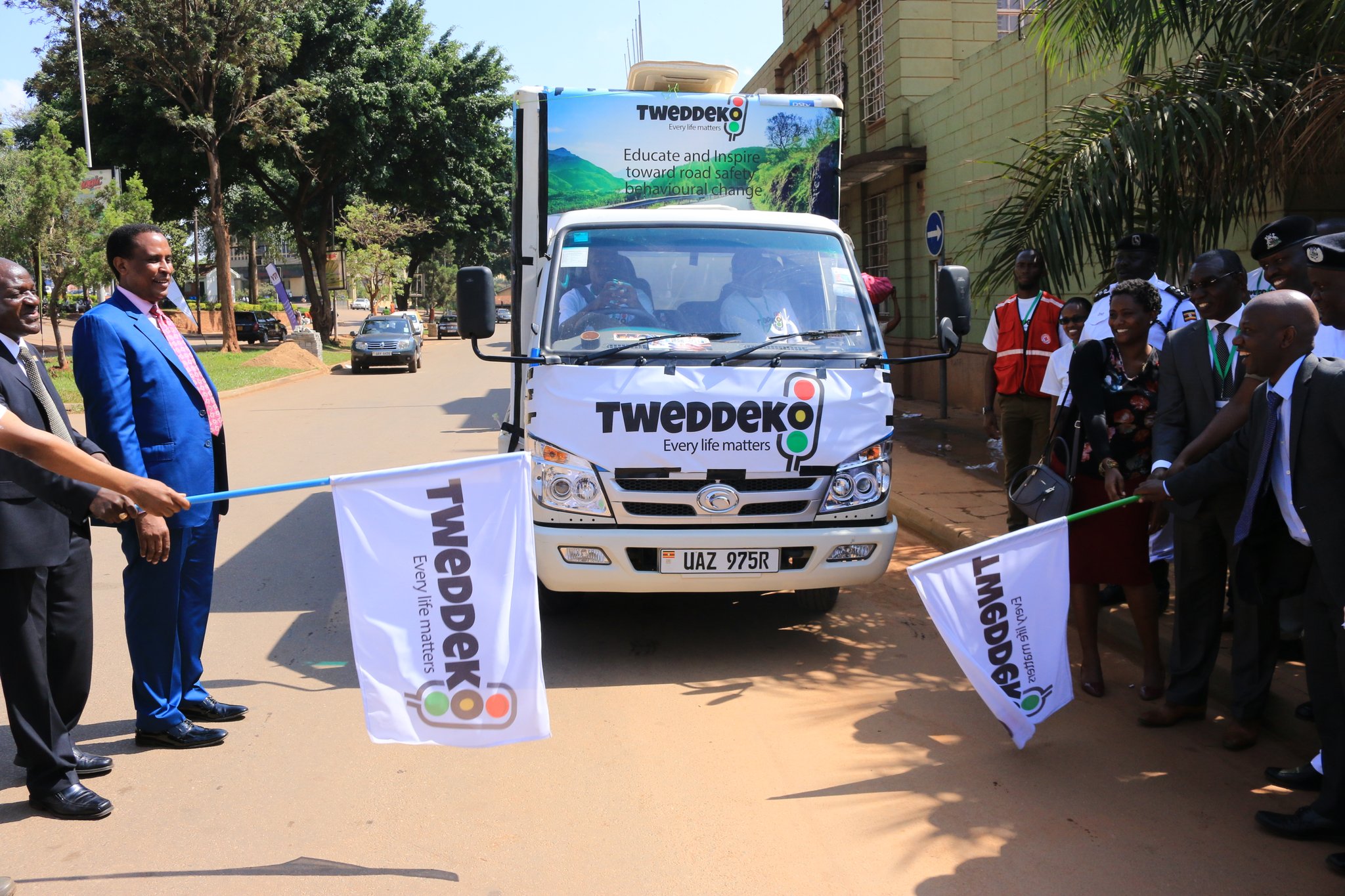 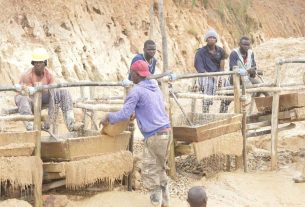 UPDATE ON THE VACATION OF ILLEGAL MINERS FROM KISITA MINES 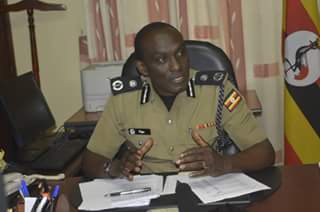