The Uganda Police Force on 15th-16th January 2015 held a workshop at hotel African to empower police officers in performing their various tasks in spite of their challenges as wives, mothers and employees. The workshop was opened by deputy inspector general of police and closed by AIGP Muwanga Elizabeth Director of welfare and production.
Over two hundred female police officers attended this workshop and contributed fully to recommendations that will be used to strengthen the department of women affairs, headed by commissioner of police Chelimo Beata.

Some of the issues that came up for deliberation included welfare of the officers in terms of shelter, sanitation and house hold income. Other issues that persisted were transfers far away from their spouses and the delayed processing of retirement emoluments.

The female officers in the workshop shared experiences and skills both in policing and in their personal lives. One of the guest speakers at the workshop was Justice Batema, resident judge Fort portal who shared in detail the struggle for gender and equality in the field of security which was previously male dominated .Justice Batema emphasized that female employees must report and fight back in the face of sexual harassment at work by some supervisors. To drive this point home Justice Batema showed the female officers a video depicting a real life situation in which a young woman seeking a place for internship is sexually harassed by the boss but she later seeks counselling and the boss is caught red handed by all including his own family. The main actor in this video is Justice Batema himself. The twenty minute video is titled “the silent culture”

The deputy IGP and the director of welfare both in their speeches pledged to advocate for an improvement in the welfare of female and support to the growth of the department of women affairs. In her speech AIGP Muwanga Elizabeth pledged to ensure that more female officers on benefit from the different welfare schemes and projects available in the directorate of welfare and production 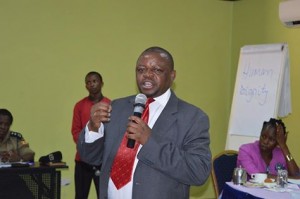 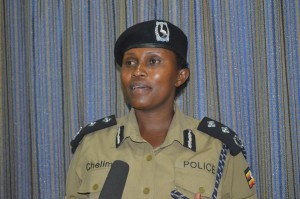 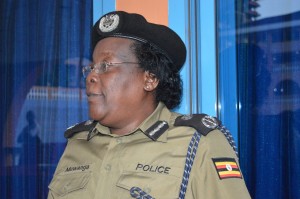 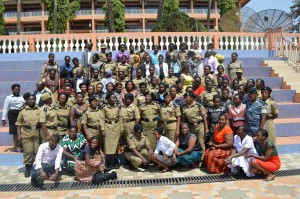 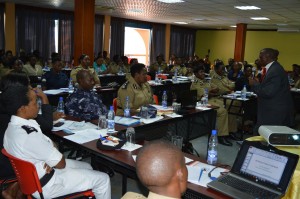 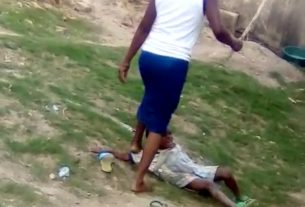