West Nile – The police in Arua have embarked on community policing in refugee camps to sensitize the refugees and host communities on how to prevent crime in this festive season.

James Lugala a refugee camp leader from Od’obu II Rhino camp refugee settlement in Arua district noted that this was the first of its kind for police to visit them and carry out sensitization against crime in
refugee camps.

“I have never seen something like this before in our camps. I take this chance to thank police for this sensitization which will help us
in our settlements during the festive season. Lugala noted. 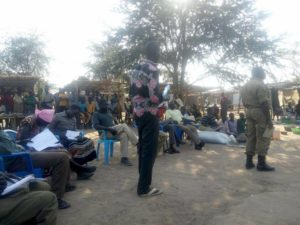 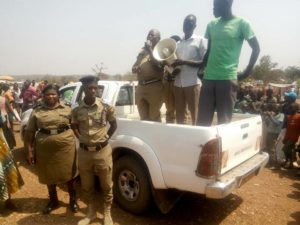 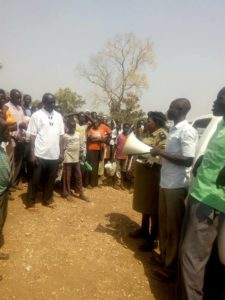 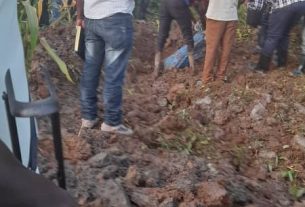 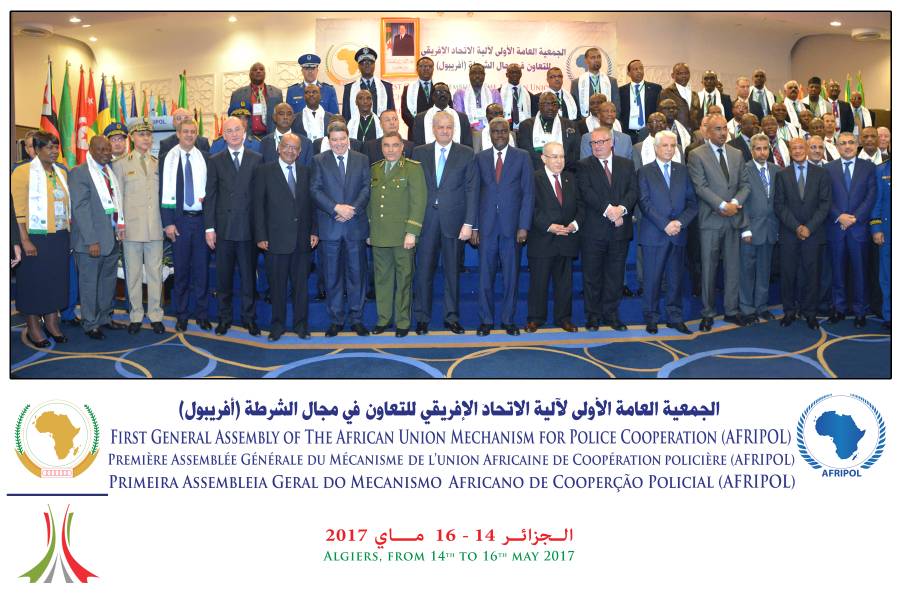