POLICE SUSPENDS TERRITORIAL COMMAND
On the 1.02.2015, at around 9.40 pm, the LC III Chairman Buyinja Sub-county, Mr. Okware Tito Peter, was gunned down at his home in Namayingo Town Council by three unidentified gunmen on a motorbike. The Chairman had returned borrowed motorcycle to his neighbor at 8 pm after returning from Namayingo Trading centre with his son. The gunmen who found the deceased seated in his courtyard, shot him repeatedly 5 times, killing him instantly, and immediately fled away on their motorbike after the murder.
The Police totally condemn the shocking murder of the LC III Chairman Buyinja Sub-county, as well as the poor level of vigilance and response from its territorial commanders at Namayingo District Police Headquarters, which is in close proximity to the deceased’s home where the shooting occurred.
The IGP has resultantly, ordered for the immediate suspension of the territorial commanders that include; ACP Muluya Moses, the Regional Police Commander, Busoga North; ASP Tayebwa Fred, the DPC Namayingo; ASP Achiro Joyce, the OC Station; and D/ASP Naduli Fahadi, the OC CID Namayingo. They will report to the Professional Standards Unit for investigations into their failure to perform abate crime and provide adequate security in Namayingo District. The following replacements have been made; SP Chemonges Ashraf appointed as Ag. RPC; ASP Abigaba Godfrey as DPC Namayingo; ASP Tugume Ezra as DPC Lira; ASP Twala Peter as OC Station Namayingo; and D/ASP Ainembabazi Andrew as OC CID Namayingo.
The IGP has also warned all territorial commanders who fail to meet the objectives of the institution, by dismantling or significantly reducing activities of major gangs in their territories that they shall be held personally liable. The Directorate of CIID is hereby tasked to build on the intelligence gathered thus far; and thoroughly investigate the murder of the LC III Chairman with a view of apprehending all the perpetrators of the crime.
We do express our deepest sympathies at the great loss to the family of the deceased and the entire community of Namayingo District, whose fullest cooperation and support we call upon towards the investigation. 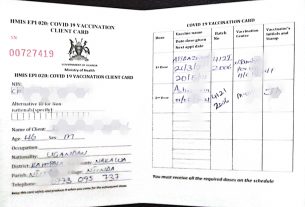 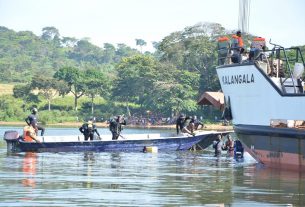 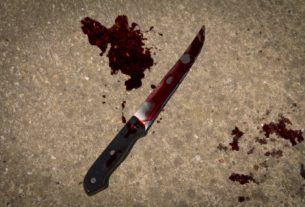 Statement on murder in Kole District