Home > Latest Posts > Police Statement on Use of Propaganda Videos

Last week, selected political and social media actors, posted old videos of police misconduct that included that of a female activist who was being arrested in an unprofessional manner, in 2015, by female police officers.   The victim went on to undress herself before the cameras, and the videos shared immediately.  This was followed by footage of a police involved shooting in the Rwenzori region in 2017.  The events seen that time were disturbing and the police provided the public and human rights groups with clear, articulated responses, including the disciplinary action taken against the officers.

The reason we are responding is because of the anti-police propaganda surrounding the release of the selective videos to the media, and the public, to re-victimize, demonstrate, and portray the police in the negative light fueling fear and distrust of police. The group has adopted the use of anti –police videos as a new tactic and are posting daily, pictures and videos, showing acts of alleged police misconduct and falsely propagating them as images of a non functioning state, whereas not .

The multiple videos comprise of narratives, as part of a coordinated political and media campaign to use inflammatory and hate speech to amplify their criticisms. For instance, they have repeatedly attacked the judiciary and the police in decisions that did not go in their favor. It has been further established, that the group uses a network of sponsored, dedicated, online supporters who negatively multiply their messages and manipulate the public into thinking constantly about police misconduct.

As police, we resist all forms of fear mongering, hate speech and negative advertisements which if successfully manipulated, promote moods of fear and uncertainty in the public.   And although, we live in an era where a lot of public opinions are increasingly shaped online, we do not need propaganda wars, which can easily turn the country into a theater of violence. We pledge to take sanctions against such individuals and groups.

We want to assure the many news organizations that continue to use social media and other shareable videos, which are instrumental in exposing police misconduct that we will respond to every video, released surrounding the conduct of our officers, in a very transparent manner, and continue taking sanctions against those who act inappropriately or illegally.

We further encourage all media houses and practitioners to also ensure vigorous editorial processes that not only separate editorial content from the political leanings or financial interests of their owners, but also build verification filters that correct erroneous or deliberately misleading reports. 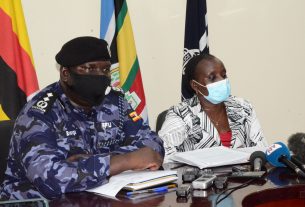 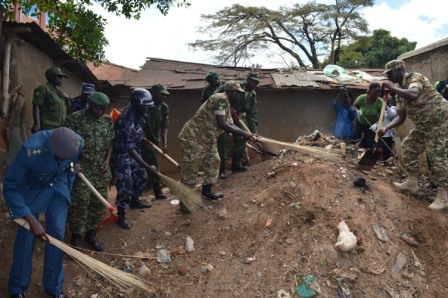 GIVING BACK TO THE COMMUNITY. 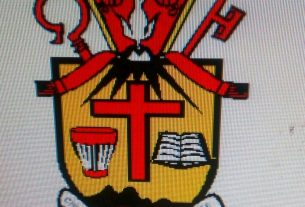