As you are all aware on the 22/10/2019, police and sister security agencies intercepted 12 female students from the main Gate at Makerere University while rallying other students to join them and march to Parliament, in protest against the fees policy. The policy was approved, following a report by a special Committee of Guild Representatives that recommended for a 15% increment on all Undergraduate programs, in the Academic year 2018/2019. The policy does not affect continuing students.

The 12 suspects were taken into protective custody at Wandegeya police station, and released in the evening. The following day of 23/10/2019, the ring leader, Siperia Molly, was dismissed and her Master Card sponsorship withdrawn by the University management for spearheading the strike. This could have triggered the asthmatic attack she got where she was admitted at Mengo Hospital. She was not abducted and raped as claimed by some propagandists.

The demonstrations progressed into day two and was dominated by male students who provocatively threw stones at the security personnel on patrol and thereafter escaped to their halls. One student, who was identified as Mutatina Seiz, posted a fake photo on social media, of Lt.Col Rashid Kawawa, who died in a fatal accident at Namungoona. He claimed the officer had been killed by rioting students at the University, which was false. He was arrested and charged for spreading harmful propaganda.

On the 24.10.2019, at around 10pm, students from Lumumba hall, led by their Chairman Olwit Emmanuel, became rowdy and started blocking the roads along Mary Stuart, Lumumba and St Augustine. The Chairman is a reknowned ringleader of several strikes within Makerere. He was also actively involved in the recent strikes at Kyambogo University.

Upon further evaluation of the security situation, it was agreed that there was need to smoke out the student ringleaders   who were using Lumumba hall as a tactical base. They were followed into the hall and some escaped through the windows. Till this stage we have not registered any complaints of torture by security personnel against the students.

On the 20.10.2019, at about 9.00am a group of journalists were found inside the Guild Offices, holding a press conference with students with disabilities. They were asked to disperse and avoid fueling the strike. They made noise and left. None of the disabled students was arrested or manhandled as alleged on social media.

We want to inform the public that we have a mandate to constantly promote rule of law, by preventing crime and breach of peace at the University. We were able to build on intelligence which revealed the objective of the protests as disrupting the smooth running of the university.

We are meanwhile actively investigating claims of third party involvement by individual politicians and political groups that are funding and encouraging the students to riot. They are funded through a mobile money point in Wandegeya. Such actors continue to hide behind the guise of freedom of expression, to issue inflammatory statements that are dangerous and harmful to society.

We are also concerned by the dangerous rhetoric being played out in the media that falsely accused the security agencies for meting violence on the students. Their reporting is biased and distorted. They betray the truth and repeatedly mislead the public, when they do not show rioting students attacking other students in the lecture rooms; the infiltration of non student actors in the strikes, involvement  of former students who have over stayed at campus, the fact that the strike was led by 2nd /3rd years who are not affected by the fees policy,   the plans by ringleaders to export the violent strikes to other Universities like MUBS, the rampant abuse of drugs and other substances by sections of students at night.

It is also inconceivable that students would consider rioting at night, including taking riots to the neighboring suburbs like Kikoni, Nakulabye and Wandegeya.   We have also learned that some students with strong political ambitions are using this opportunity to position themselves as strong defenders of student interests and good mobilizers in preparation for the next Guild Elections.

We would like to remind all stakeholders that the police is responsible for providing security and keeping law and order at the university. And whenever, it deems fit it enlists the assistance of sister security agencies including the UPDF. We would like to add that the current joint deployment was effected on the 1st September, 2019 before the strike and should not be misinterpreted.

We would like to thank everyone who boycotted the illegal protests and demonstrations. We would also like to use this opportunity to encourage organizers of all forms of protests to always engage and cooperate with police, to ensure protest activity is conducted safely and lawfully. 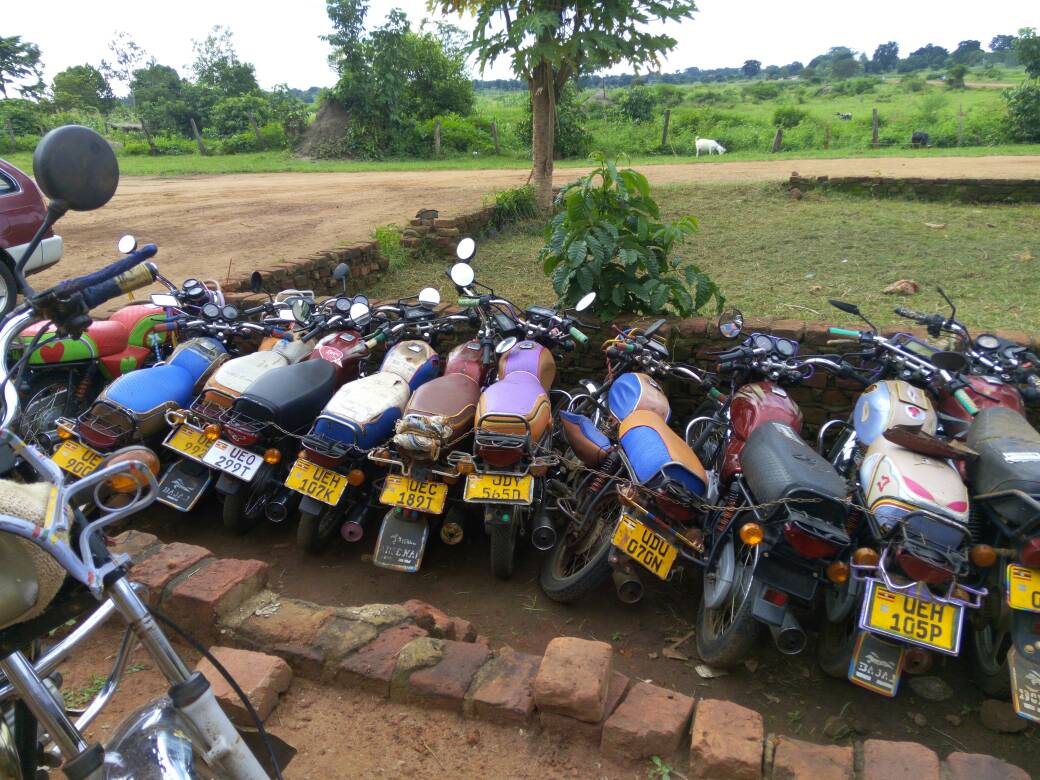