The Police at KMP, have responded to a serious blast which occurred on the 23.10.2021, at around 9 pm, at Digida eating point, in Kawempe Division, Kampala. One person has been fatally wounded and 7 others rushed to Mulago National Referral hospital, with serious injuries.
The scene has been cordoned off, and our joint task teams from the bomb squad called to thoroughly document the scene, to help determine whether the explosion arose out of an intentional act or not.
We ask the public to remain calm, as we establish the true circumstances surrounding the incident.
Any new developments will be communicated in due course. 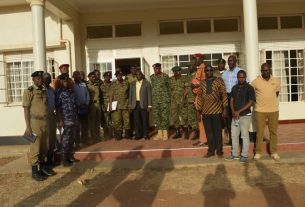 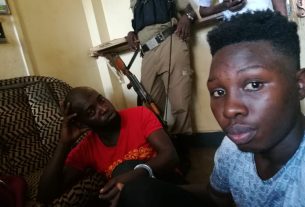