As police centenary celebrations peaked for 3rd October 2014 gain momentum, the police has set up a strategy to take community policing to all levels and units in the population of Uganda.
Such a strategy is envisaged in meetings held yesterday to canvass support for community policing strategies at local council levels in Uganda.

The meetings were highly attended by several local leaders as they prepare to receive the police centenary torch in their areas. They pledged support for community policing as a solution to policing challenges in reducing and managing crime.

The Inspector Gen. of police Gen. Kale Kayihura assured the leaders that community policing is an enhancement to police accountability. Among those the IGP met were leaders from Wakiso district. More such meetings with different stakeholders will continue to be held to promote the activities for the centenary celebrations such as community policing, the police rectification campaign, campaign against terrorism, violence in homes and the fight against human trafficking and cyber crimes.

STATEMENT ON THE SUSPECTED SUICIDE BY SHOOTING AT NSAMBYA POLICE BARRACKS 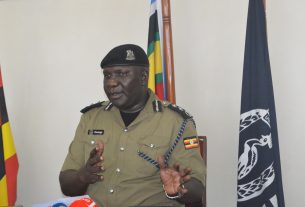 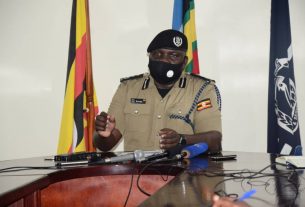