Police refutes “social media terror alert” as a fabrication.
The police has refuted the recent social media claim on WhatsApp, of a “terror alert” allegedly issued by the Inspector General of Police, Gen Kale Kayihura, as a vague statement posted by criminally minded elements to promote panic and fear in society. It is therefore not true that the IGP issued such an alert.
Currently, there are no new security developments that would warrant the police and sister security agencies to issue a new terror alert. The joint security agencies are basing their Counter- Terrorism measures on the terror alert issued on 3rd/ 04/ 2015 which is still on.
We would like to therefore, reassure the country, especially revelers who patronize such public places, that the Counter- Terrorism measures in place are adequate and effective, to deal with any threat to all public places or any other places in the country.
The police is mean while working as quickly as possible to track down these criminals and bring them to book.
In the meantime, we would like to alert and remind the public to continue being vigilant and report any suspicious or abnormal movements within the vicinity to the nearest police, other security personnel or local council official.
CP ENANGA FRED
POLICE SPOKES PERSON 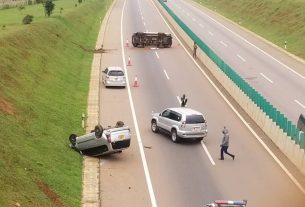 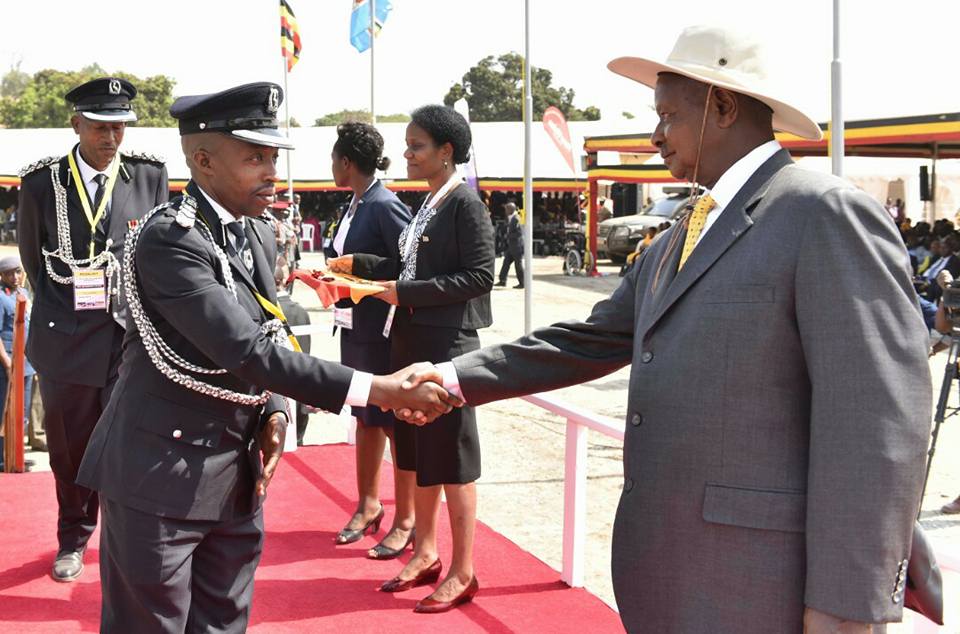