The police would like to dismiss the story which ran in today’s Redpepper of Wednesday, February, 20, 2019, titled “MAFIA PLOTS TO KILL POLICE CHIEF” as false and baseless.  We wish to add that the alleged plot to kill is not even being investigated as claimed, because it’s unfounded.

The story which has several gaps in the narrative, does not  reveal any informed account of the alleged plot to assassinate the Director, Peace and Support Operations, AIGP Grace Turyagumanawe; but is instead aligned towards smearing the officer where the journalist reveals that “it is believed that these could be individuals he stepped on while executing his police duties or his business partners” before he digs deeper into the 1999 Judicial Commission of Inquiry into corruption in the police force, and his previous deployments.

We strongly believe the story is a coordinated effort to destroy the character of the officer and further attempt to manipulate public sentiment against him through negative publicity.

The police management has encouraged the senior officer not to get intimidated but continue serving the public diligently without fear or favour.

We want to conclude by urging all media actors to strive to maintain the highest standards of journalistic ethics by observing the integrity of their newsrooms before publishing stories. 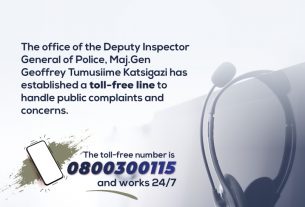 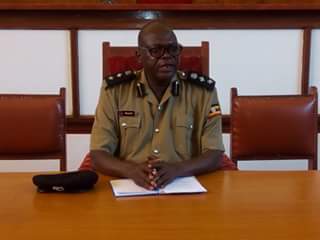 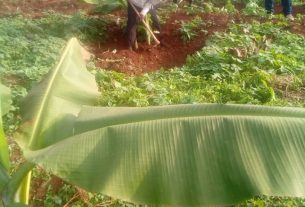