A four-month old baby boy that was stolen on the 12/07/18 vide SD 58/12/07/18 from its parents at Old Market, Northern Division in Kisoro Municipality/District has been recovered.

He was recovered in Kyampisi Village, Kyabakade Parish, Nagalama in Mukono district on 26/08/18 by Shaban Ssemogerere, a crime preventer on a tip off.

Kigezi region Police spokesman Elly Maate says, the baby was found with Betty Murekatete, the very person who was suspected to have connived with a house maid that day and escaped with it. As much as the baby was found circumcised and given a Muslim name, It’s parents, Hallerimana Kalodi and Dusabe Monica received their son on Sunday while in good health. 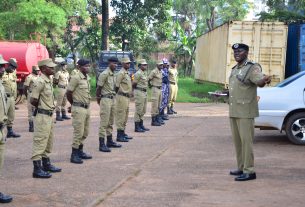 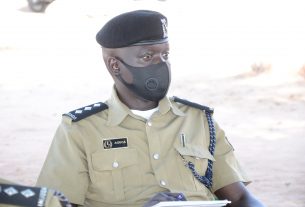