The police in Yumbe district have recovered an SMG riffle, No. 15075 together with 7 rounds of ammunition.

The gun which was recovered from Alibi village, Mugoju parish, Odravu subconty in Yumbe district, is of Yugoslavia make.

Two suspects have been arrested in connection to be in possession of the riffle and admit to have bought the gun from South Sudan at Shs. 700,000.

To this, the Police Public Relations Office has warned the community to be kin and watch the neighborhood, so as to identify and report such criminals to the authority for further management.

Recovery of illegal guns is so common in North West Nile region due to trafficking through porous border lines with neighboring countries, South Sudan and DRC

The police are searching for other suspects who are believed to be in the same network that robs and abducts people in the region. 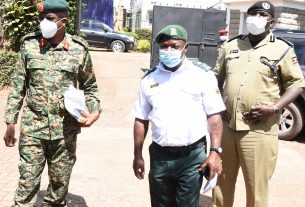 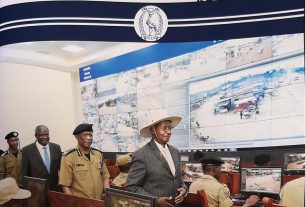 OUR POLICE HABARI MAGAZINE LATEST EDITION IS OUT