Home > Latest Posts > Missing maid, Child Recovered
Two year old Denis Bake and 18 year old Sunni Nakagolo who went missing on Sunday on their way from Namutumba to Kampala have been found.
The two were found at Uganda House, Kampala Road yesterday where they were dropped by their alleged captors after two days of police searching and investigating the case.
On question Nakagolo who was babysitting the 2 year old, she says she can not remember where they were and can not recall or recognize the three men who were holding them captive.
They were reunited with their families last night.
The kid was not hurt or injured but the girl is undergoing medical examination. 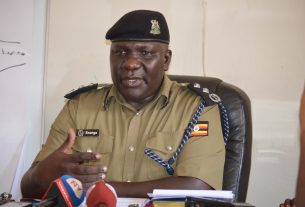 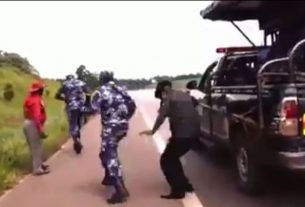