The police has obtained samples of urine and blood, vomits, and left over’s from the victims homes and sent to the Government Analytical Laboratory [GAL] for further forensic analysis .

Further samples of the relief items were picked from the Health Centers and the WFP stores for further chemical analysis.

We want to inform the public that our investigations are completely dependent on the forensic outcome from the GAL, that would help determine whether there was a poisonous bacterium in the food that is dangerous for human consumption and health.  The police is reminding all victims and families still with the stock in their homes to return it immediately to the Health Centers for storage, awaiting outcome of the laboratory examination.

Meanwhile, statements have been obtained from the surviving victims, witnesses, officials at the health centres and World Food Program  in the area.

Inquiries will be expanded into the inspection and oversight procedures if any poisonous substances are established in the food. 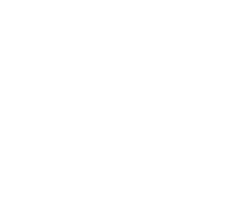