Uganda Formed Police Unit who have been undergoing training in preparation for African Union Mission in Somalia where yesterday assessed and all passed the test of peacekeeping.

The officers were tested in security aspects of Very Important Person escorts, rescue, crowd control, fighting through an ambush, weapon handling among others.
Commissioner Crowd Chirenje from the Division of African Union Police said that the Officers were taken through and excellent program of Policing in conflict areas.

“This is the first time am experiencing  an excellent training in Africa; and Uganda will act as an example  for other AU member states so as to set  a standard operating procedures in AU police and weapons use.”Chirenje said.

Over 160 officers are to be deployed in August this year. The officers were drawn from Counter Terrorism, Medical, Engineers, and Public Order Management.

These officers will be replacing the team which has been ensuring peace in Somalia for the last one year.
Their mandate is to protect AU property and equipment in Somalia, Public Order Management, Escort duties and give security to all AU delegates.
Uganda Police Director of Peace Support Operations, AIGP Grace Turyagumanawe said that before Africa Union intervened in Somalia, it was insecure but now it is developing on a high rate.

He said that Uganda is determined to assist their brothers in Somalia.

Uganda has been deploying Police Officers in Somalia since 2012, this being the 6th time. 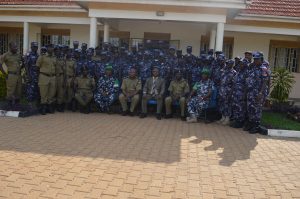 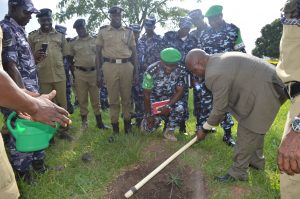 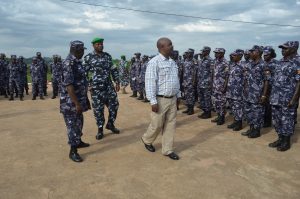 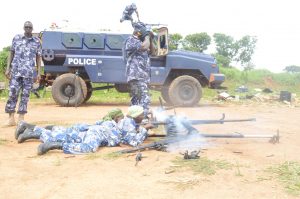 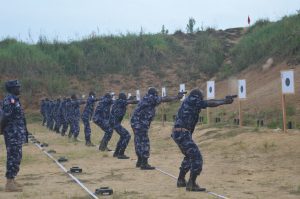 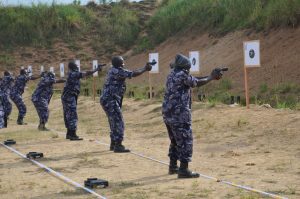 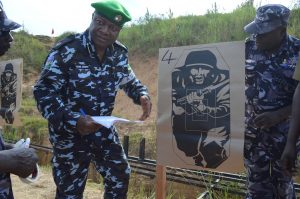 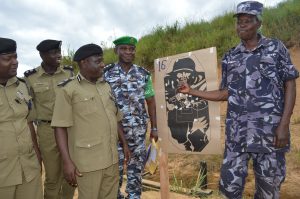 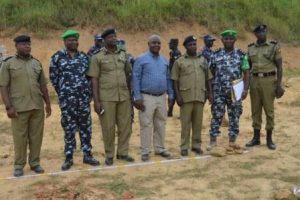 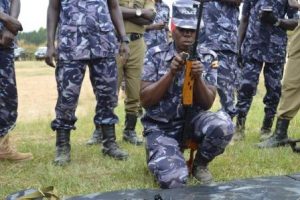 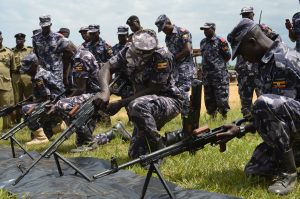 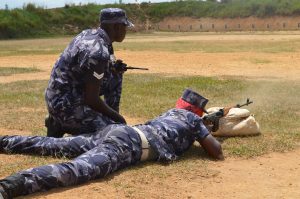 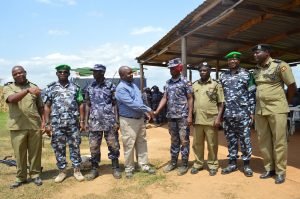 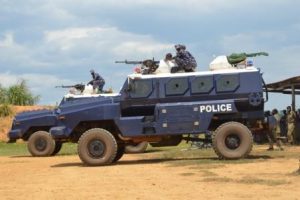 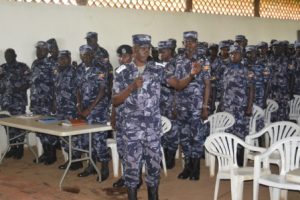 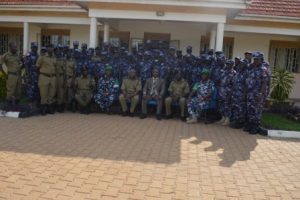 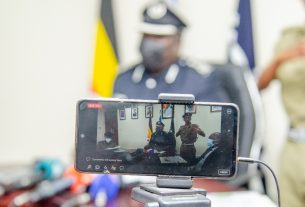 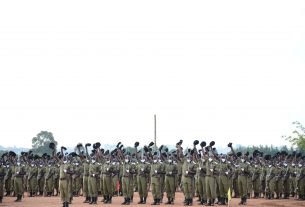 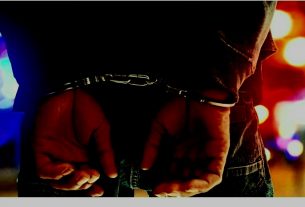