The Police in Old Kampala is actively investigating circumstances under which, an HIV positive teacher, sexually assaulted, a 16-year-old, male juvenile, at the staff quarters of Namungoona Kigobe Primary School, on the 27.12.2021.  The suspect identified as Nanya Elizabeth, a 42-year-old, female teacher, lured the male victim to her room at the staff quarters.

While in the room, she caused the victim to remove his clothes and indulged into an unlawful act of sexual intercourse.  The suspect had unprotected sex with the victim, with the full knowledge of her HIV status. The victim was examined and immediately put on Post Exposure Prophylaxis (PEP). The suspect was arrested and detained in custody.

In another development, we have also charged a 20-year-old peasant with the Aggravated Defilement of a 3-year-old girl victim at Panya village, Yiki Parish, Madi Okollo district.  The suspect identified as, Oleama Jackson, a 20-year-old peasant of Olali village, was given responsibility by Araka Rabeka, the mother of the victim, for him to look after, as she went to the market to buy food.

Unfortunately, the suspect took advantage of the girl victim and defiled her.  He was found red-handed in the act by the elder brother who informed their mother and the matter reported to police.  As a result, the suspect was arrested and detained in custody.

The incidents show how both, male and female juveniles remain vulnerable and targeted by sexual predators.  Many child predators are not strangers to victims.  They are usually relatives to the victim or acquaintances such as neighbors, siblings, family friends, teachers etc, who appear to be warm, caring, loving and respectful. 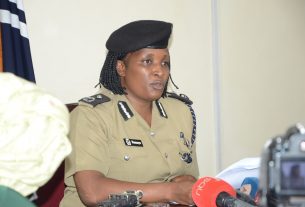 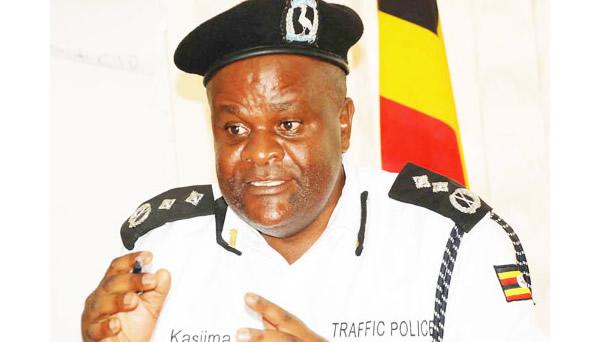 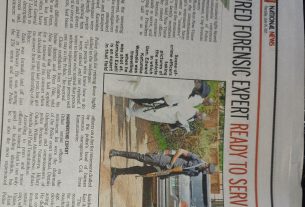