Since Sunday, November 11th, 2018, when fire gutted St. Bernard’s SSS Manya in Rakai District at about 2300/c, the Uganda Police Force pitched camp there investigating this heinous crime which claimed 9 innocent lives, leaving 37 injured and hospitalized. Our specialized teams of officers including the Forensic and homicide experts as well as our intelligence services are on ground to fully investigate and bring to book those that committed this criminal act of arson and murder.

All the 9 dead bodies of children who were all form threes were taken to Mulago National Referral Hospital for postmortem which were completed by last evening, November 12th, 2018. Samples from the dead bodies were taken and await submission to the Directorate of Government Analytical Laboratory (D/GAL) today. Equally, blood sample from each of the parents were taken and were brought to the pathologists and will be submitted today to D/GAL for analysis. After this, bodies will be handed over to the right parents for burial.

We applaud the regional police team, media and the concerned community around the school for the show of support and quick response in rescuing the students that were trapped in their dormitory by criminal elements that locked them in with the intention of having all of them burnt to ashes! Fortunately, the dormitory that housed slightly over 60 students had many of them rescued. Indeed, the quick response saved the fire from spreading to the other two adjacent rooms that were directly linked and housed 60 each. All the three dormitories were badly burnt but the students residing there were rescued. The efforts of the senior six students, teachers and nearby community are greatly appreciated for this act that showed responsibility and concern.

The regional police teams together with the teachers at school guided the senior six students whose exams started yesterday to go about these exams without interruptions and it happened. The senior four students that had papers to write also wrote them without interruptions. The entire school community was addressed and that aspect of constructive engagement continues. Teachers will equally be engaged. The school administration at St. Benard’s SS, Manya took a stand to send home the entire senior 1, 2, 3 and 5 students as they get over the trying moments of the attack on their school by criminal elements highly suspected to be among or all the 11 students that were recently suspended due to indiscipline.

By close of day yesterday, we had all the samples from the dead bodies of the students and their parents picked due for submission as stated above. We had 37 students in three hospitals of Kitovu, Masaka Referral and Kalisizo. We hope that they will be fine soon.

The police on ground are continuing to pick all relevant pieces of evidence, recording statements from suspects and other relevant entities and individuals so as to establish the actual cause of the fire and cure it through prosecution of the offenders. Beyond prosecution, lessons learnt will be shared so that in future, we should be able to protect these facilities better.

Currently, there is indication that the students that were recently suspended could have a hand in the crime. They will all be interviewed. We call for their parents’ support as some of them were not accessed by close of day yesterday.

So far, 6 suspects have been interviewed including some students, teachers and other members of staff for the school. We shall cast our investigation nets far and wide to ensure that justice is done and culprits are punished in accordance with the law.

It is imperative that all schools be reminded to take note of the safety guidelines that were issued sometime back when the country was dogged by fires. For purposes of adherence, parents, the mother ministry and the security sector ought to reawaken the call for safer schools, safer communities now. These guidelines included;

We appeal to parents to equally share with schools of any valuable information they get from their children so that together we build a nation of sane and responsible citizens. by that, young people will be able to differentiate evil from good.

May the souls of the departed rest in perpetual peace. 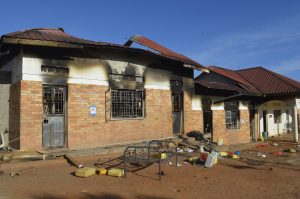 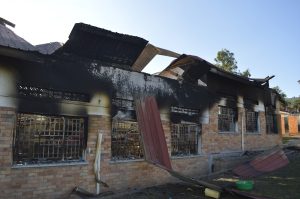 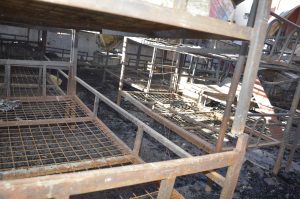 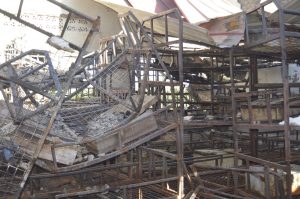 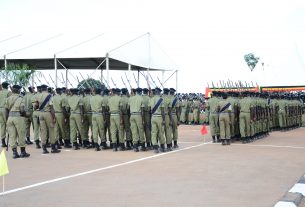 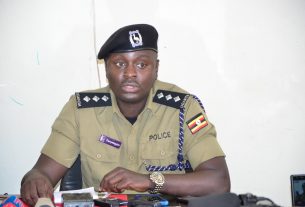