Police in Mityana is investigating circumstances under which angry mob attacked before killing a resident by beating.

John Ntaganiro, 25, a resident of Lyamagonja, Kalangalo Sub County was allegedly attacked on suspicion of theft.

The incident happened on Saturday at 3pm.

Scene of crime of officers have visited the scene while the body was taken to Mityana Referral Hospital for post-mortem.

One person has so far been arrested to help in investigations. 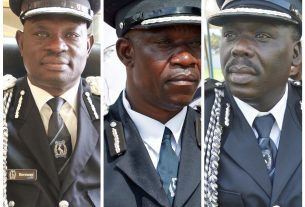 Transfers and Appointments in the Uganda Police Force 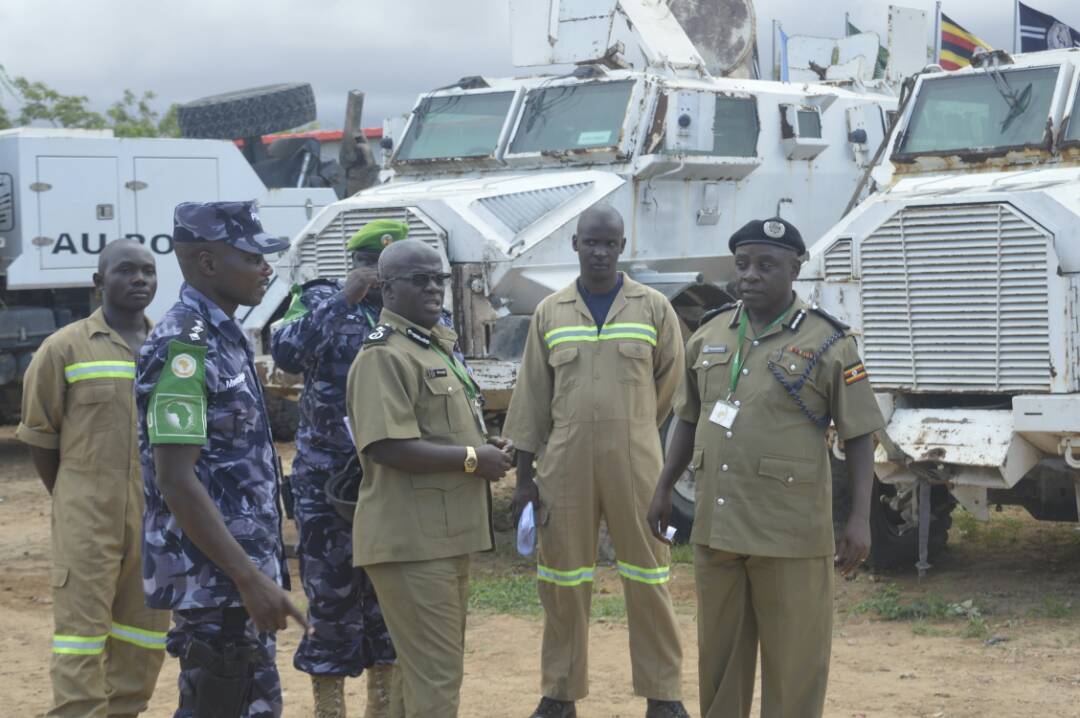 LIBERIAN NATIONAL AND AN ACCOMPLICE ARRESTED FOR STAGING A FAKE KIDNAP