The Police has identified the suspects in the murder of a Chinese national in Mukono.

The suspects have been identified as Joseph Narunda, Robert Kataala, Francis Ogwal and Julius Katongole, an employee of the company.

“We have also recorded statements of the witnesses and recovered a video footage of the incident as well as other exhibits which we are using in the investigation” Kasingye said on Monday adding, “We also have a jacket she grabbed from the assailant which was sleeveless that we will use for forensic investigation”

According to Kasingye, the assailants gained access to the factory pretending to be customers, put deceased at gun point before demanding the money. It is against the above background that the assailant shot her dead having declined to heed to his demand. 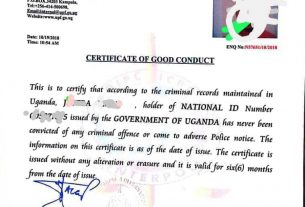 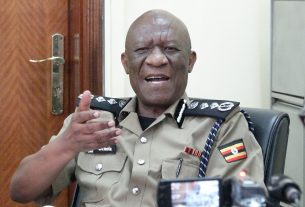 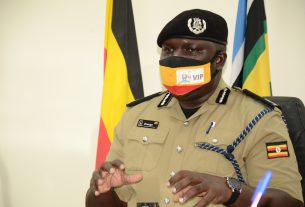