Over the years police has been growing in numbers but had not planned on accommodation expansion of officers and the families which caused an accommodation crisis.  However this soon will be history with an initiative of construction of over 10.000 housing units.

The police construction department under the Directorate of Logistics and Engineering embarked on constructing shelters for police officers and their families in 2014 and soon the first block is almost accomplished.

The first block, out of the 60 under construction is nearing its completion. The block is at 75% and is expected to be handed over by November. This is according to Eng. SP Raymond Kyasanku, the Project Manager. “The first block is at about 75%” he proudly said, “we expect to finish and hand it over by the end of November.

About 60 blocks are under construction and we shall build progressively. We concentrate on one when it’s finished; we start on the other one. Each block will cater for about 60 police officers and their families” In an interview with Police Press Unit, SP Kyasanku also revealed that, “Naguru was used as a pilot study and about 1020 Units will be constructed to cater for the 10,000 police personnel in the Kampala Metropolitan Region. It will later spread countrywide to solve the accommodation challenge that the force faces” He noted that waste products will be used for lighting and cooking among others in a bid to cut power costs.

“We also are going to utilize our waste products like bio-gas for lighting and cooking etc. so as to maximize costs on power and other cost effective services”.

He added, commending the Police Force for partnering with Crime Preventers Forum (who have provided the man-power) that he said has led to the success of the project.

The project was launched last year by former Foreign Affairs State Minister Kania Obiga, it came as Police celebrate 100 plus years since the inception of the force on the 3rd October 2014. These housing units are only for lower ranking officers.

“The police has now become an attractive force to render service to our country. We have graduates who are engineers, Doctors, so it is only necessary that government comes in to address these issues of housing these men and women. That is what we are doing today to solve these issues such that they (police) can perform their duties more than they used to do”, Hon Obiga said last year while presiding over the ground breaking ceremony organized at police headquarters Naguru.

According to the Inspector General of Police (IGP) Gen. Kale Kayihura, the construction will cost over 11 billion shillings, funds drawn from police budget and part of it raised from capital development budget for the construction. 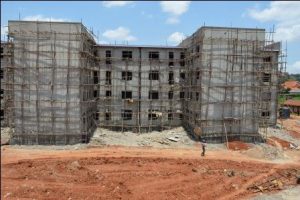 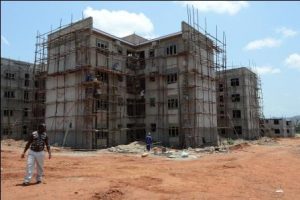 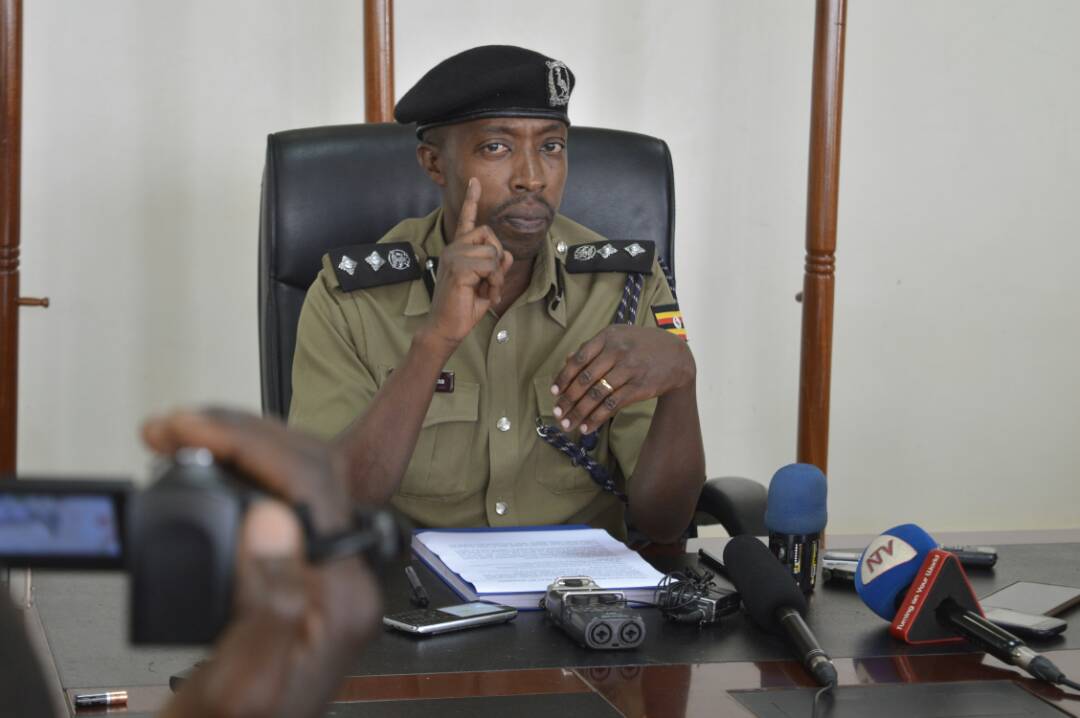 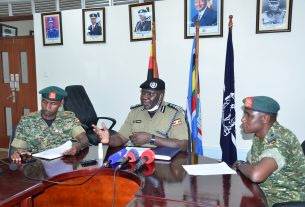