PRESS STATEMEMENT
POLICE GUNS DOWN ROBBERS
The territorial Police at Kasese under the Rwenzori Region, yesterday the 19.11.2014 at around 2130 hrs engaged a gang of robbers travelling in a grey Toyota Premio under Reg. no UAP 488N who were on a mission to rob the great lakes coffee factory in Kasese. The Police mobilized personnel based on intelligence and intercepted the robbers at a checkpoint erected at kesiselo weighbridge, where in the process of effecting arrest, one of the suspects drew out a gun and opened fire against the policemen. A gun battle ensued where the two robbers that included Kamugisha Frank and another whose body is yet to be identified were shot dead, and an AK 47 gun No. 87333874 with 16 rounds of live ammunition recovered. The police vehicle under Reg. No. UP 0808 was riddled with bullets and damaged.
The Police proceeded and arrested two other suspects that included Monday Richard resident of Namugodi, Busia and Jjuuko Stephen from Kasokoso, Kireka Kampala. The gang has been terrorizing the districts under the Rwenzori Region that included Fortportal and Kasese among others.
The Inspector General of Police has commended the Police for their actions in yesterday’s operation and is extremely proud of their degree of bravery and selflessness. He urged them to work even harder and rid the area of criminals targeting the festive season by increasing visibility and patrols in the area.
The public and specifically businessmen are strongly advised to be extra cautious and vigilant while transacting business during this festive season due to increased activities by criminals, especially when entering and exiting their homes, hotels, cars, garages, schools, workplaces, banks among others. They are further advised to report any suspicious activities to the nearest police station, other security agency and or local council officials. 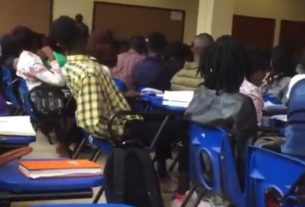 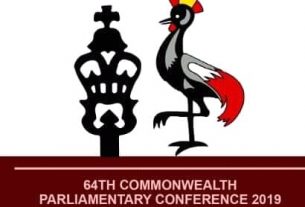