POLICE DEPLOYS TO EVERT CHAOS AT MINISTRY OF FOREIGN AFFAIRS
The Uganda Police Force has deployed at Ministry of Foreign Affairs today 20th November 2014 at 10:00am to prevent chaos from demonstrators.
The demonstrators were led by Dr. Kizza Besigye, Mayor Munyagwa Mubarak, Hon. Mathias Mpuga and Ingrid Turinawe among others.
The Ministry of Foreign Affairs had not been given notice prior to the demonstration neither was the police. The demonstrators safely returned to the premises and calm has been restored at the Ministry.
The police continue to encourage the public to desist from getting involved in any form of unlawful assembly. 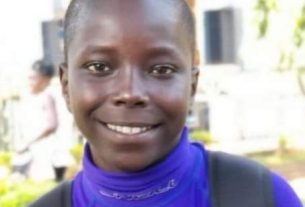 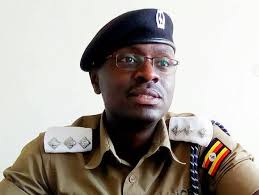