The police leadership has come out to strongly condemn the use of its image as content in a controversial Commercial Advert of an energy drink popularly known as “Mukamanayamba”.  The advert deceptively suggests that our emergence team of the “999” Patrol Pick-Up and its crew actively responded to an incident where a pack of “Mukamanayamba” energy drink was grabbed by an alleged thief, during the recording of the advert.

We therefore, find the advert controversial on the following grounds;

That the appearance of officers in uniforms and the use of police logistics for work outside police duty is strictly prohibited without the express permission of the IGP.  These officers for their selfish gains appeared for a commercial advertisement without such approval and are a subject of investigation by the Professional Standards Unit.

In addition, the advert deceptively suggests that the police leadership endorsed the product of “Mukamanayamba” and further supports the campaign to market, sell and drink the product.  This false impression created by the advert is defamatory since it is not representative of the police institution.

As a result, we demand that the commercial firm, pulls out the police content or the entire advert, and halts any further displays on TV and Radios.  Failure to do so will call for sanctions in the civil court of law.  The Directorate Legal and Human Rights Services has also petitioned the Uganda Communications Commission on the unauthorized usage of our image and content in the Commercial Adverts. 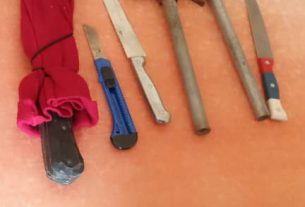 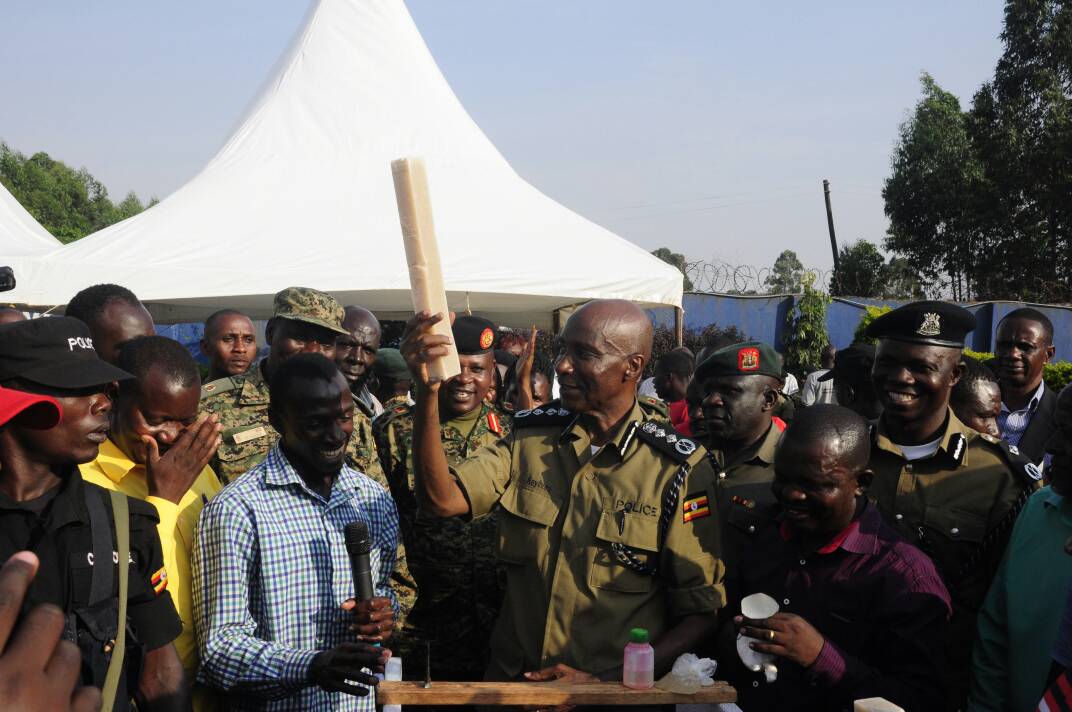 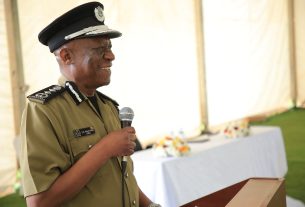