The prevailing facts, indicate that on the 2nd April, 2019, the suspect played a supportive role, of surveilling the movement of the American Tourist, from Bwindi National Park to the Queen Elizabeth National Park, and furnished the kidnapping team to their local criminal gang, with information that facilitated the kidnapping of the two.

The former convict, who was also highly involved in the post – kidnap demands is also accused of planning and carrying out typical kidnappings, aggravated robberies and the murder of a resident in Kanungu Town Council.   We plan to file additional charges against him and his criminal associates.  The task team is also reviewing circumstances under which members of this local kidnapping ring, were granted bail on similar charges of kidnap before court.

We want to inform the public that the police and its sister security agencies have largely been successful, in their efforts to combat kidnappings in the country, and a large part of their success is attributed to the effective Anti-kidnap strategies in place, with close cooperation from the community.  So far, the kidnapping ring in Kanungu district has been dismantled, additional suspects are being processed, and the operation to apprehend the known remaining perpetrators of the criminal kidnapping enterprise still ongoing. 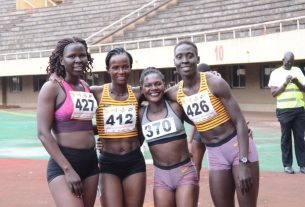 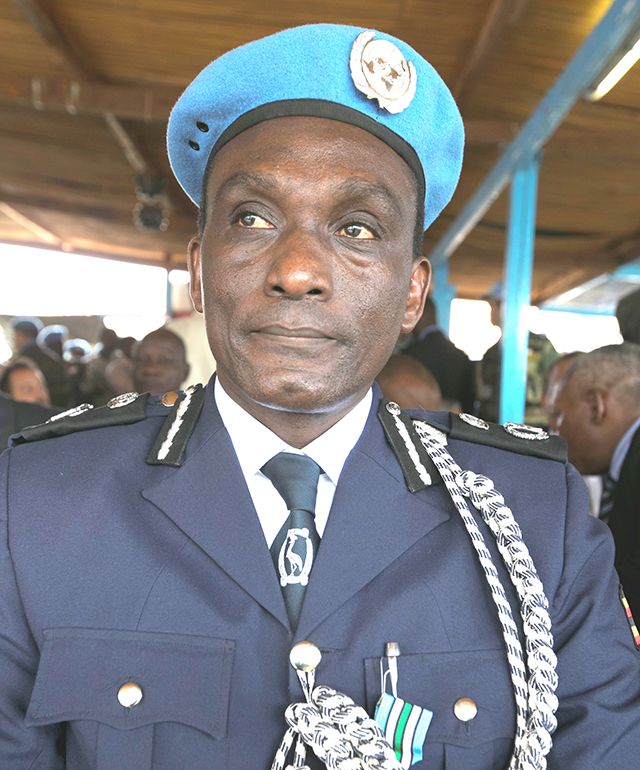