113 suspects, among 6 women are those arrested in a 2- weeks period over criminality.

“Statements taken from the victims match with those of the criminals meaning the operation was successful” Mwesigwa said during the press conference at CPS, Kampala on Wednesday adding, “We also did suspect parade in which the victims identified the thieves”

According to Frank Mwesigwa, so far 92 suspects have appeared before the courts of law and charged with aggravated robbery, murder, simple robbery and have been remanded to Luzira prisons as police conducts further investigation.

He noted that the operation continues to ensure a crime free city. 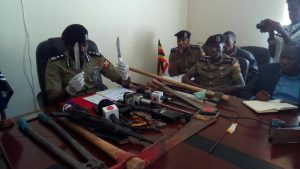 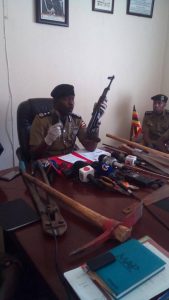 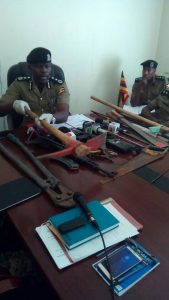 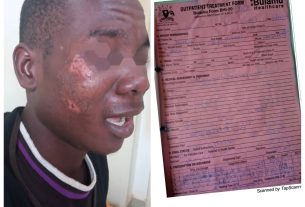 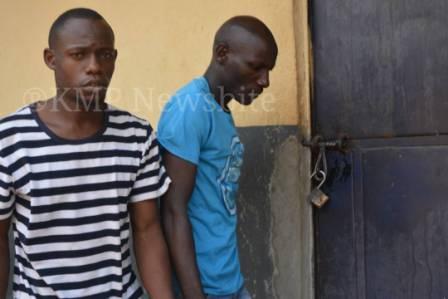