The Directorate of Criminal Investigations (CID) has in detention a one Omoko Emmanuel Ricky aged 32 on allegations of personation and Obtaining Money by false pretences,following a complaint that was registered at CID qtrs by Opio Vincent Otok on 5th June 2020.

It is alleged that in Mid May 2020,Omoko personating to be a senior police officer working at CID qtrs, conned the complainant of Ugx 1,965,000 who apparently had expressed fears of appearing at State House Anti-Corruption Unit.

Apparently Opio Vicent was required to appear at the State House Anti-Corruption unit to assist in investigations following allegations of involvement of his Motor vehicle and his travel company in alleged fraudulently accountability case against former Nansana Town Clerk Mr. Otwoko Jimmy.

Opio was given Omoko(suspect) by Counsel Kibwanga Makmot at his home in Minister’s village Ntinda after being convinced that he would help him to manage his worries.

The suspect masquerading to be a senior Police officer then demanded for a payment which unfortunately Opio succumbed to.

Sceptical of the intention of the money he paid to the suspect, Opio shared the issue of money with one one of his friends who incidentally knew the Director CID and actually refered Opio to the Director.

Upon hearing the story the Director CID instructed an investigations about the circumstances under which the purported senior officer demanded and later on recieved this payment.

A case file was opened and Omoko who at the time time of arrest on 7th June 2020 was demanding more payment, with threats that Opio’s case was so complicated and that he needed more money to manage the matter very well. Indeed he was lured to come on the advise of the investigators for more money from where he was arrested at Kinawataka in Nakawa Division.

During the profiling of the suspects, the detectives identified that Omoko Emmanuel Rick was a former Police officer who joined police in 2015 and passed out in 2017 as a probationer Police Constable.

He served for one year and later deserted following multiple of crimes especially relating to fraud, including defrauding one of the UPDF senior officer of Ugx60 Million.

We appeal fo the general public to shan away officers whose service is tagged to money and further request that such incidents should be reported to the authorities for an immediate action.

Our detectives are vigorously gathering evidence, and on the completion of the investigations, Omoko will be charged to Court for various offences committed including Desertion from Uganda Police Force. 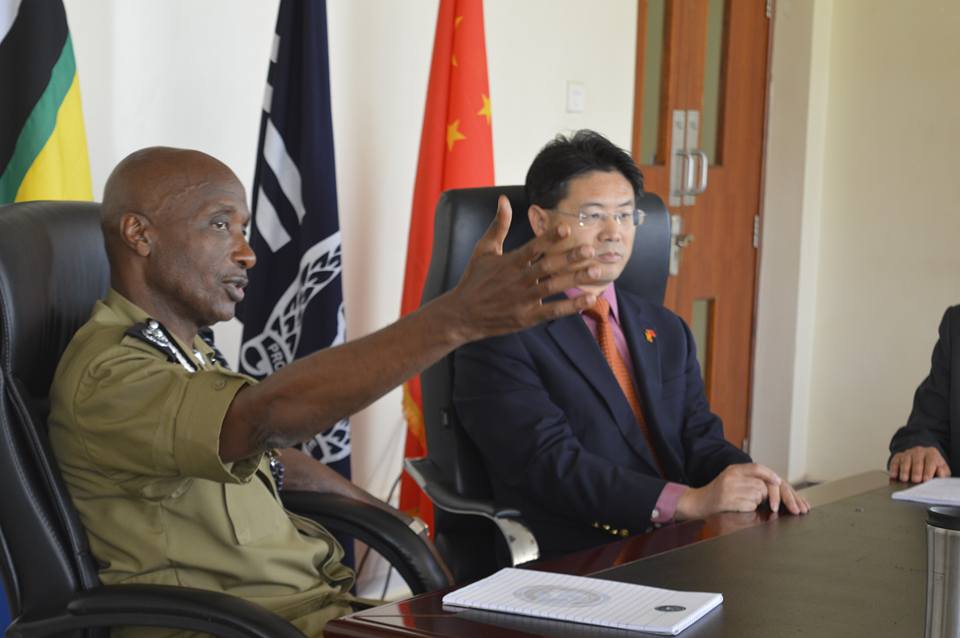 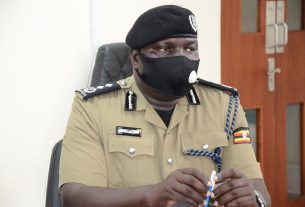 CONTINUOUS ENFORCEMENT OF THE POST-ELECTION PERIOD