Home > Community Policing > MURDER: One Arrested
RUBANDA
Police in Rubanda has one suspect in custody for allegedly murdering  a 53-year old man.
The suspect has been identified as Paul Mubangizi, 21.
It is alleged that he murdered Callist Ahurwendeire, a resident of Ndego Village, Kashasha Parish, Ikumba Sub County in Rubanda district.
On the 15/10//18 at around 2100 hours at Ndego, the two are said to have developed a quarrel after drinking before starting an fight leading to Ahurwendeire death.
In protest, angry residents having realized it, burnt three houses in the area .
Police was notified, swung into action, arrested the suspect, dispersed angry residents and prevented more damages.
Postmortem already done and inquiries underway. Rubanda CRB 701/2018 refers 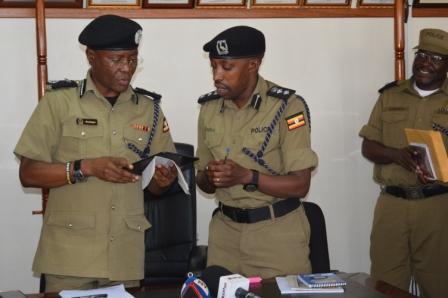 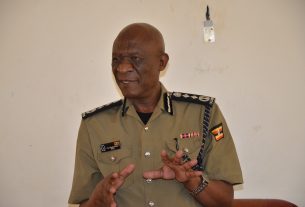 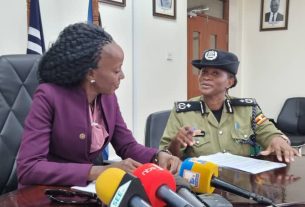